We present cluster counts and corresponding cosmological constraints from the Planck full mission data set. Our catalogue consists of 439 clusters detected via their Sunyaev-Zeldovich (SZ) signal down to a signal-to-noise ratio of 6, and is more than a factor of 2 larger than the 2013 Planck cluster cosmology sample. The counts are consistent with those from 2013 and yield compatible constraints under the same modelling assumptions. Taking advantage of the larger catalogue, we extend our analysis to the two-dimensional distribution in redshift and signal-to-noise. We use mass estimates from two recent studies of gravitational lensing of background galaxies by Planck clusters to provide priors on the hydrostatic bias parameter, (1-b). In addition, we use lensing of cosmic microwave background (CMB) temperature fluctuations by Planck clusters as an independent constraint on this parameter. These various calibrations imply constraints on the present-day amplitude of matter fluctuations in varying degrees of tension with those from the Planck analysis of primary fluctuations in the CMB; for the lowest estimated values of (1-b) the tension is mild, only a little over one standard deviation, while it remains substantial (3.7σ) for the largest estimated value. We also examine constraints on extensions to the base flat ΛCDM model by combining the cluster and CMB constraints. The combination appears to favour non-minimal neutrino masses, but this possibility does little to relieve the overall tension because it simultaneously lowers the implied value of the Hubble parameter, thereby exacerbating the discrepancy with most current astrophysical estimates. Improving the precision of cluster mass calibrations from the current 10%-level to 1% would significantly strengthen these combined analyses and provide a stringent test of the base ΛCDM model. 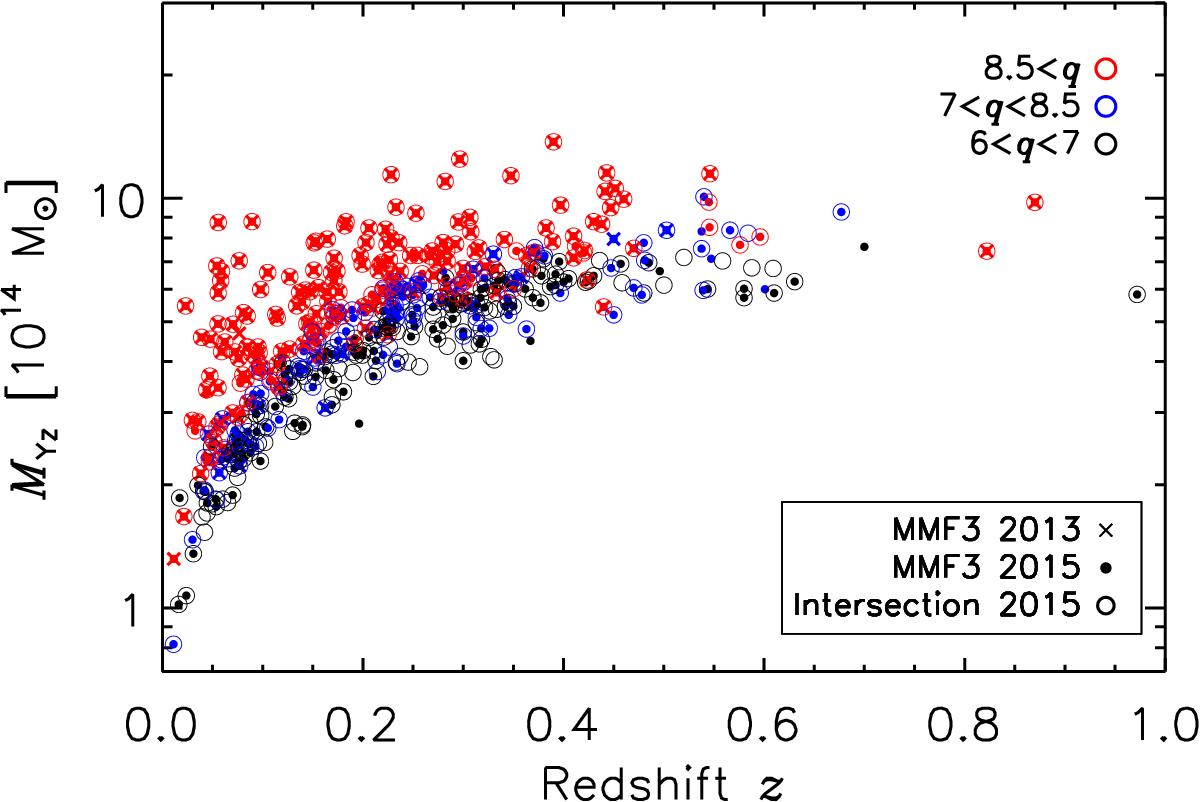