We study the implications of Planck data for models of dark energy (DE) and modified gravity (MG) beyond the standard cosmological constant scenario. We start with cases where the DE only directly affects the background evolution, considering Taylor expansions of the equation of state w(a), as well as principal component analysis and parameterizations related to the potential of a minimally coupled DE scalar field. When estimating the density of DE at early times, we significantly improve present constraints and find that it has to be below ~2% (at 95% confidence) of the critical density, even when forced to play a role for z < 50 only. We then move to general parameterizations of the DE or MG perturbations that encompass both effective field theories and the phenomenology of gravitational potentials in MG models. Lastly, we test a range of specific models, such as k-essence, f(R) theories, and coupled DE. In addition to the latest Planck data, for our main analyses, we use background constraints from baryonic acoustic oscillations, type-Ia supernovae, and local measurements of the Hubble constant. We further show the impact of measurements of the cosmological perturbations, such as redshift-space distortions and weak gravitational lensing. These additional probes are important tools for testing MG models and for breaking degeneracies that are still present in the combination of Planck and background data sets. All results that include only background parameterizations (expansion of the equation of state, early DE, general potentials in minimally-coupled scalar fields or principal component analysis) are in agreement with ΛCDM. When testing models that also change perturbations (even when the background is fixed to ΛCDM), some tensions appear in a few scenarios: the maximum one found is ~2σ for Planck TT+lowP when parameterizing observables related to the gravitational potentials with a chosen time dependence; the tension increases to, at most, 3σ when external data sets are included. It however disappears when including CMB lensing. 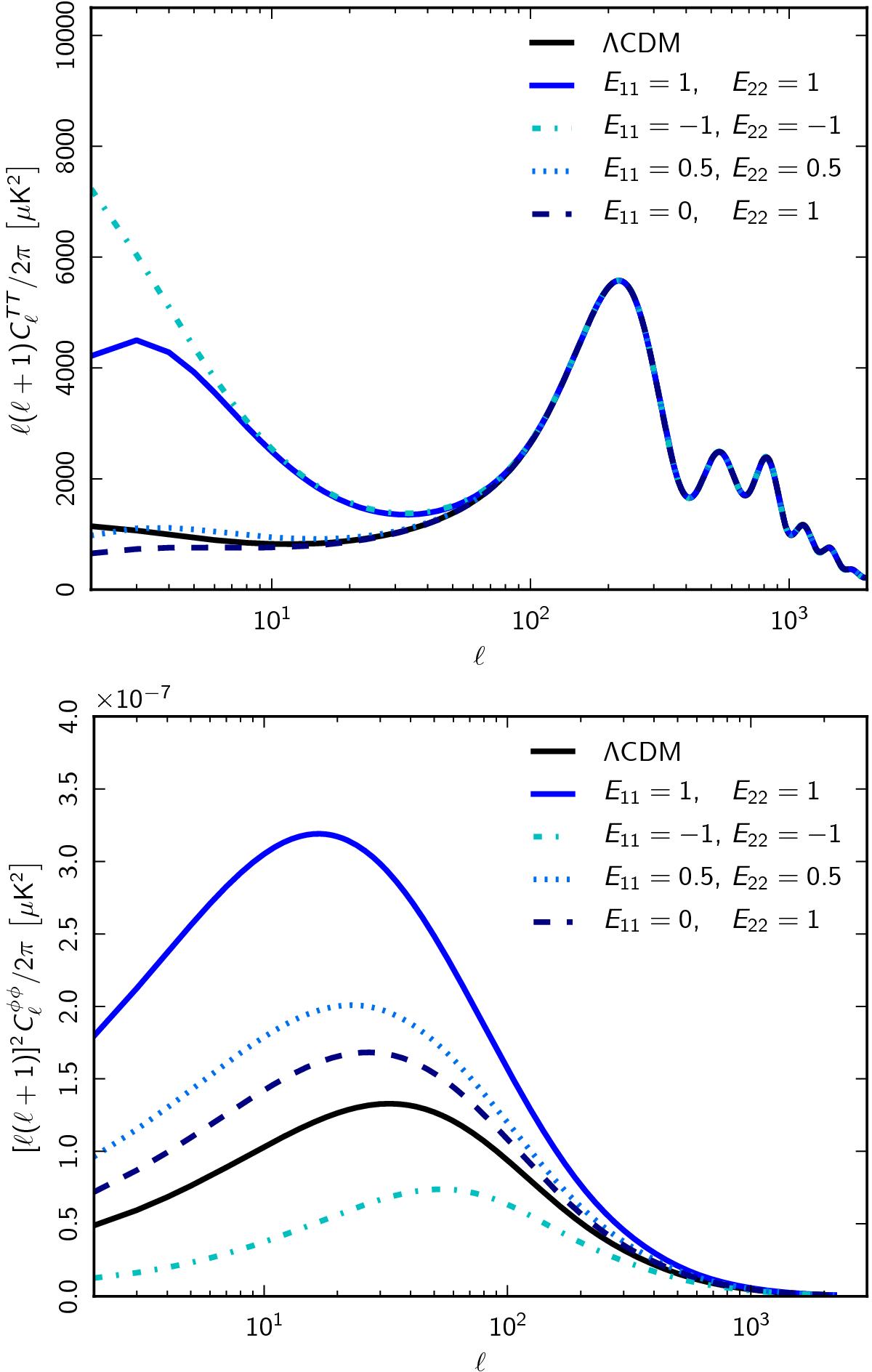