Planck 2015 results. I. Overview of products and scientific results

The European Space Agency's Planck satellite, which is dedicated to studying the early Universe and its subsequent evolution, was launched on 14 May 2009. It scanned the microwave and submillimetre sky continuously between 12 August 2009 and 23 October 2013. In February 2015, ESA and the Planck Collaboration released the second set of cosmology products based ondata from the entire Planck mission, including both temperature and polarization, along with a set of scientific and technical papers and a web-based explanatory supplement. This paper gives an overview of the main characteristics of the data and the data products in the release, as well as the associated cosmological and astrophysical science results and papers. The data products include maps of the cosmic microwave background (CMB), the thermal Sunyaev-Zeldovich effect, diffuse foregrounds in temperature and polarization, catalogues of compact Galactic and extragalactic sources (including separate catalogues of Sunyaev-Zeldovich clusters and Galactic cold clumps), and extensive simulations of signals and noise used in assessing uncertainties and the performance of the analysis methods. The likelihood code used to assess cosmological models against the Planck data is described, along with a CMB lensing likelihood. Scientific results include cosmological parameters derived from CMB power spectra, gravitational lensing, and cluster counts, as well as constraints on inflation, non-Gaussianity, primordial magnetic fields, dark energy, and modified gravity, and new results on low-frequency Galactic foregrounds. 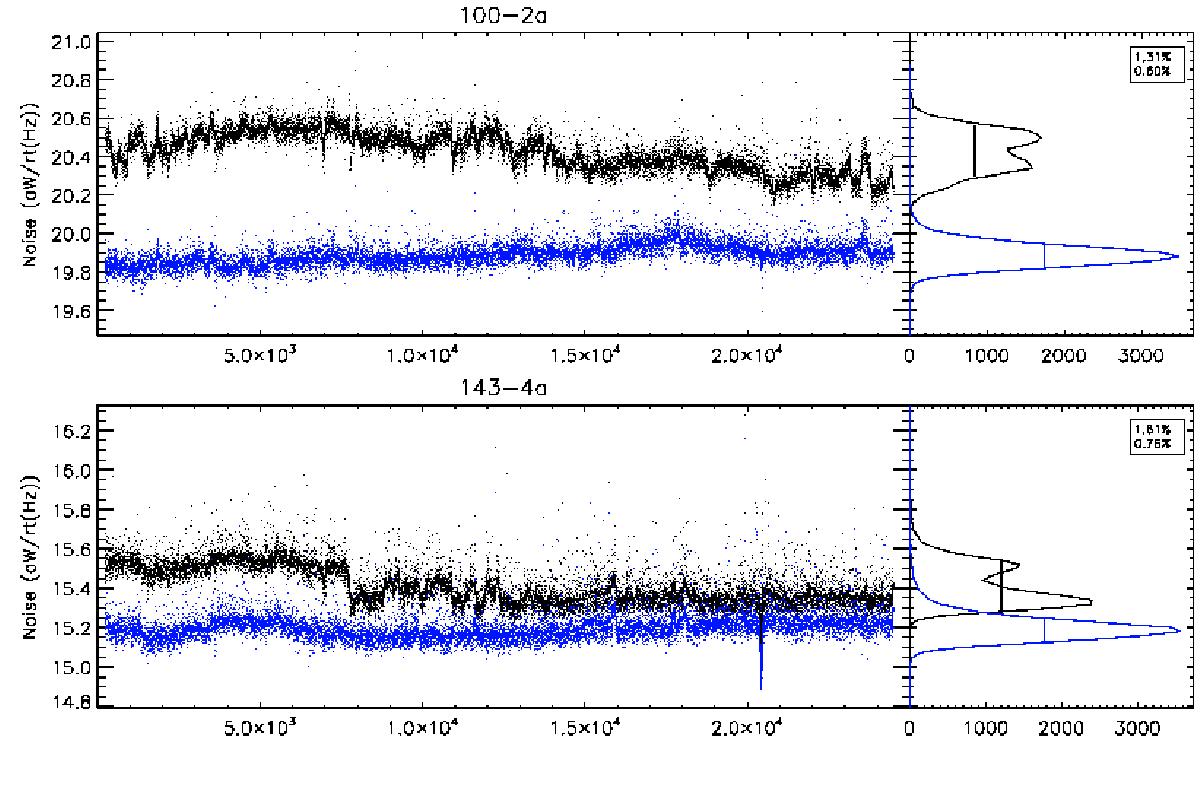