This paper describes the processing applied to the cleaned, time-ordered information obtained from the Planck High Frequency Instrument (HFI) with the aim of producing photometrically calibrated maps in temperature and (for the first time) in polarization. The data from the entire 2.5-year HFI mission include almost five full-sky surveys. HFI observes the sky over a broad range of frequencies, from 100 to 857 GHz. To obtain the best accuracy on the calibration over such a large range, two different photometric calibration schemes have been used. The 545 and 857 GHz data are calibrated using models of planetary atmospheric emission. The lower frequencies (from 100 to 353 GHz) are calibrated using the time-variable cosmological microwave background dipole, which we call the orbital dipole. This source of calibration only depends on the satellite velocity with respect to the solar system. Using a CMB temperature of TCMB = 2.7255 ± 0.0006 K, it permits an independent measurement of the amplitude of the CMB solar dipole (3364.3 ± 1.5 μK), which is approximatively 1σ higher than the WMAP measurement with a direction that is consistent between the two experiments. We describe the pipeline used to produce the maps ofintensity and linear polarization from the HFI timelines, and the scheme used to set the zero level of the maps a posteriori. We also summarize the noise characteristics of the HFI maps in the 2015 Planck data release and present some null tests to assess their quality. Finally, we discuss the major systematic effects and in particular the leakage induced by flux mismatch between the detectors that leads to spurious polarization signal. 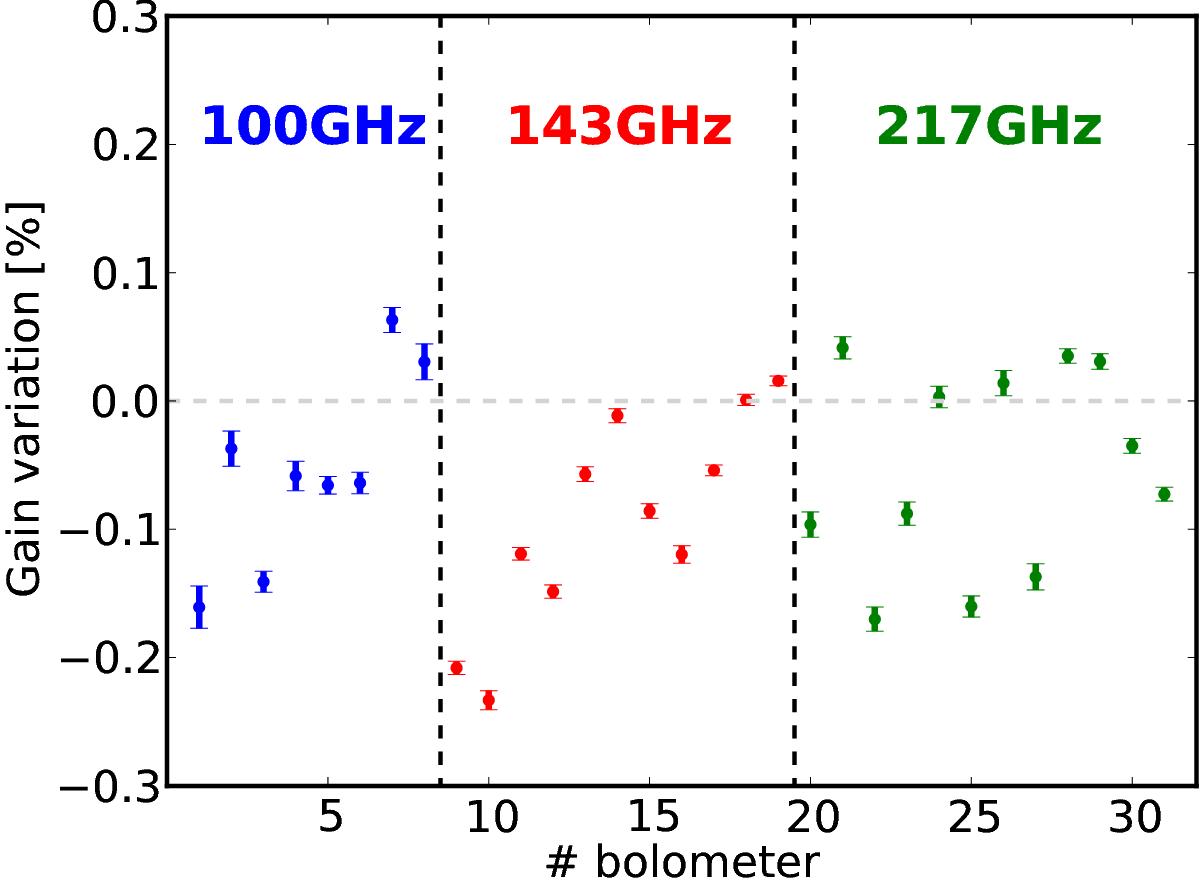