We present the Planck Catalogue of Galactic Cold Clumps (PGCC), an all-sky catalogue of Galactic cold clump candidates detected by Planck. This catalogue is the full version of the Early Cold Core (ECC) catalogue, which was made available in 2011 with the Early Release Compact Source Catalogue (ERCSC) and which contained 915 high signal-to-noise sources. It is based on the Planck 48-month mission data that are currently being released to the astronomical community. The PGCC catalogue is an observational catalogue consisting exclusively of Galactic cold sources. The three highest Planck bands (857, 454, and 353 GHz) have been combined with IRAS data at 3 THz to perform a multi-frequency detection of sources colder than their local environment. After rejection of possible extragalactic contaminants, the PGCC catalogue contains 13188 Galactic sources spread across the whole sky, I.e., from the Galactic plane to high latitudes, following the spatial distribution of the main molecular cloud complexes. The median temperature of PGCC sources lies between 13 and 14.5 K, depending on the quality of the flux density measurements, with a temperature ranging from 5.8 to 20 K after removing the sources with the top 1% highest temperature estimates. Using seven independent methods, reliable distance estimates have been obtained for 5574 sources, which allows us to derive their physical properties such as their mass, physical size, mean density, and luminosity.The PGCC sources are located mainly in the solar neighbourhood, but also up to a distance of 10.5 kpc in the direction of the Galactic centre, and range from low-mass cores to large molecular clouds. Because of this diversity and because the PGCC catalogue contains sources in very different environments, the catalogue is useful for investigating the evolution from molecular clouds to cores. Finally, it also includes 54 additional sources located in the Small and Large Magellanic Clouds. 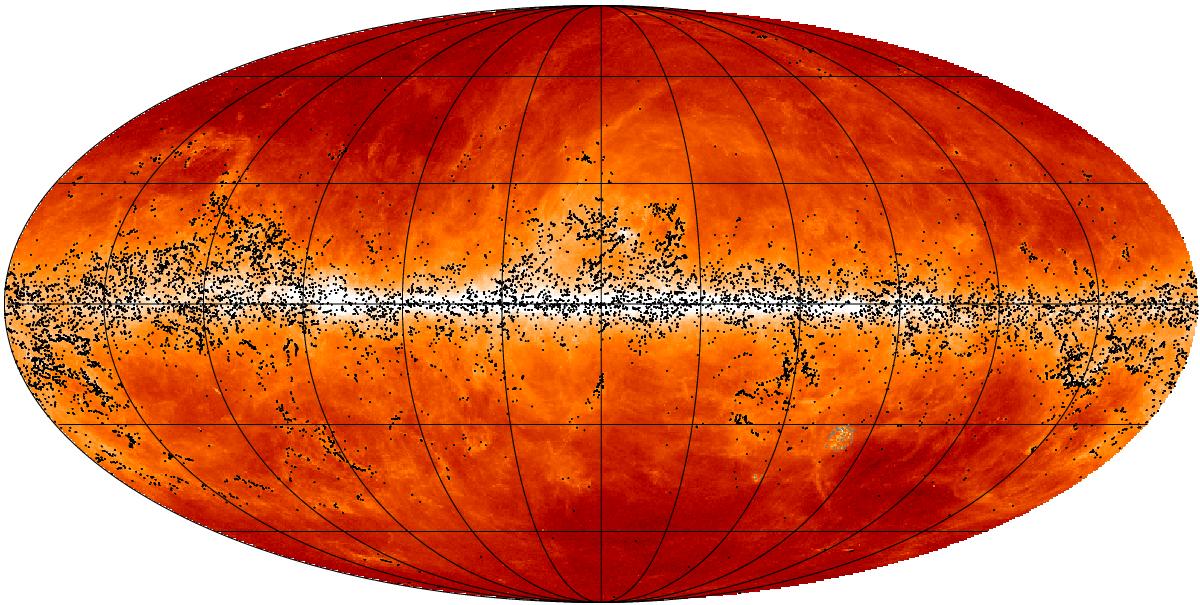