The XXL Survey. XXXV. The role of cluster mass in AGN activity

Context. We present the results of a study of the active galactic nucleus (AGN) density in a homogeneous and well-studied sample of 167 bona fide X-ray galaxy clusters (0.1 < z < 0.5) from the XXL Survey, from the cluster core to the outskirts (up to 6r500). The results can provide evidence of the physical mechanisms that drive AGN and galaxy evolution within clusters, testing the efficiency of ram pressure gas stripping and galaxy merging in dense environments.
Aims: The XXL cluster sample mostly comprises poor and moderately rich structures (M = 1013-4 × 1014 M⊙), a poorly studied population that bridges the gap between optically selected groups and massive X-ray selected clusters. Our aim is to statistically study the demographics of cluster AGNs as a function of cluster mass and host galaxy position.
Methods: To investigate the effect of the environment on AGN activity, we computed the fraction of spectroscopically confirmed X-ray AGNs (LX [0.5-10 keV] > 1042 erg cm-1) in bright cluster galaxies with Mi* - 2 < M < Mi* + 1, up to 6r500 radius. The corresponding field fraction was computed from 200 mock cluster catalogues with reshuffled positions within the XXL fields. To study the mass dependence and the evolution of the AGN population, we further divided the sample into low- and high-mass clusters (below and above 1014M⊙, respectively) and two redshift bins (0.1-0.28 and 0.28-0.5).
Results: We detect a significant excess of X-ray AGNs, at the 95% confidence level, in low-mass clusters between 0.5r500 and 2r500, which drops to the field value within the cluster cores (r < 0.5r500). In contrast, high-mass clusters present a decreasing AGN fraction towards the cluster centres, in agreement with previous studies. The high AGN fraction in the outskirts is caused by low-luminosity AGNs, up to LX [0.5-10 keV] = 1043 erg cm-1. It can be explained by a higher galaxy merging rate in low-mass clusters, where velocity dispersions are not high enough to prevent galaxy interactions and merging. Ram pressure stripping is possible in the cores of all our clusters, but probably stronger in deeper gravitational potentials. Compared with previous studies of massive or high-redshift clusters, we conclude that the AGN fraction in cluster galaxies anti-correlates strongly with cluster mass. The AGN fraction also increases with redshift, but at the same rate with the respective fraction in field galaxies. 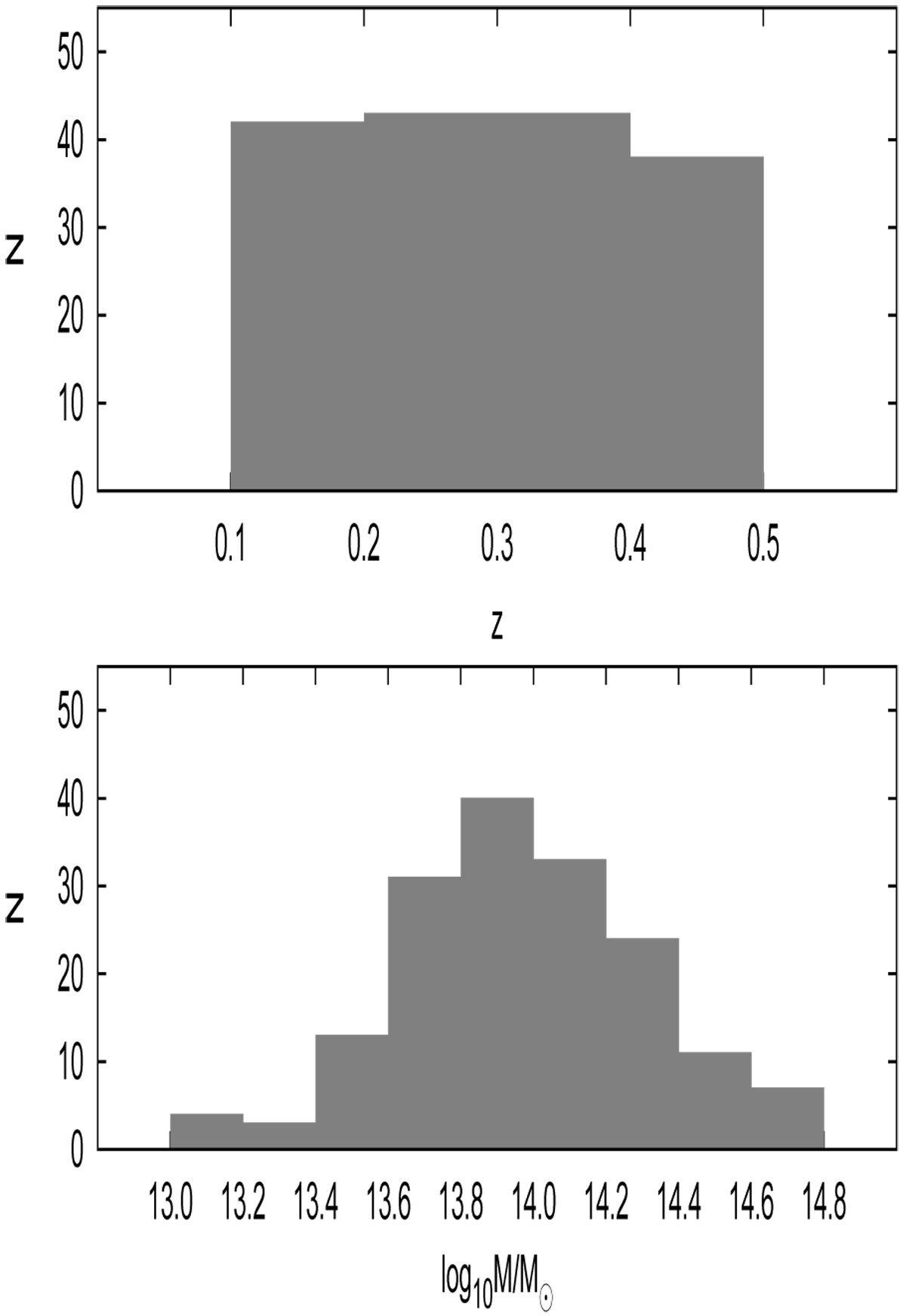