The classification of the host galaxies of the radio sources in the 25 deg2 ultimate XMM extragalactic survey south field (XXL-S) is presented. XXL-S was surveyed at 2.1 GHz with the Australia Telescope Compact Array (ATCA) and is thus far the largest area radio survey conducted down to rms flux densities of σ 41 μJy beam-1. Of the 6287 radio sources in XXL-S, 4758 (75.7%) were cross-matched to an optical counterpart using the likelihood ratio technique. There are 1110 spectroscopic redshifts and 3648 photometric redshifts available for the counterparts, of which 99.4% exist out to z 4. A number of multiwavelength diagnostics, including X-ray luminosities, mid-infrared colours, spectral energy distribution fits, radio luminosities, and optical emission lines and colours, were used to classify the sources into three types: low-excitation radio galaxies (LERGs), high-excitation radio galaxies (HERGs), and star-forming galaxies (SFGs). The final sample contains 1729 LERGs (36.3%), 1159 radio-loud HERGs (24.4%), 296 radio-quiet HERGs (6.2%), 558 SFGs (11.7%), and 1016 unclassified sources (21.4%). The XXL-S sub-mJy radio source population is composed of 75% active galactic nuclei and 20% SFGs down to 0.2 mJy. The host galaxy properties of the HERGs in XXL-S are independent of the HERG selection, but the XXL-S LERG and SFG selection is, due to the low spectral coverage, largely determined by the known properties of those populations. Considering this caveat, the LERGs tend to exist in the most massive galaxies with low star formation rates and redder colours, whereas the HERGs and SFGs exist in galaxies of lower mass, higher star formation rates, and bluer colours. The fraction of blue host galaxies is higher for radio-quiet HERGs than for radio-loud HERGs. LERGs and radio-loud HERGs are found at all radio luminosities, but radio-loud HERGs tend to be more radio luminous than LERGs at a given redshift. These results are consistent with the emerging picture in which LERGs exist in the most massive quiescent galaxies typically found in clusters with hot X-ray halos and HERGs are associated with ongoing star formation in their host galaxies via the accretion of cold gas. 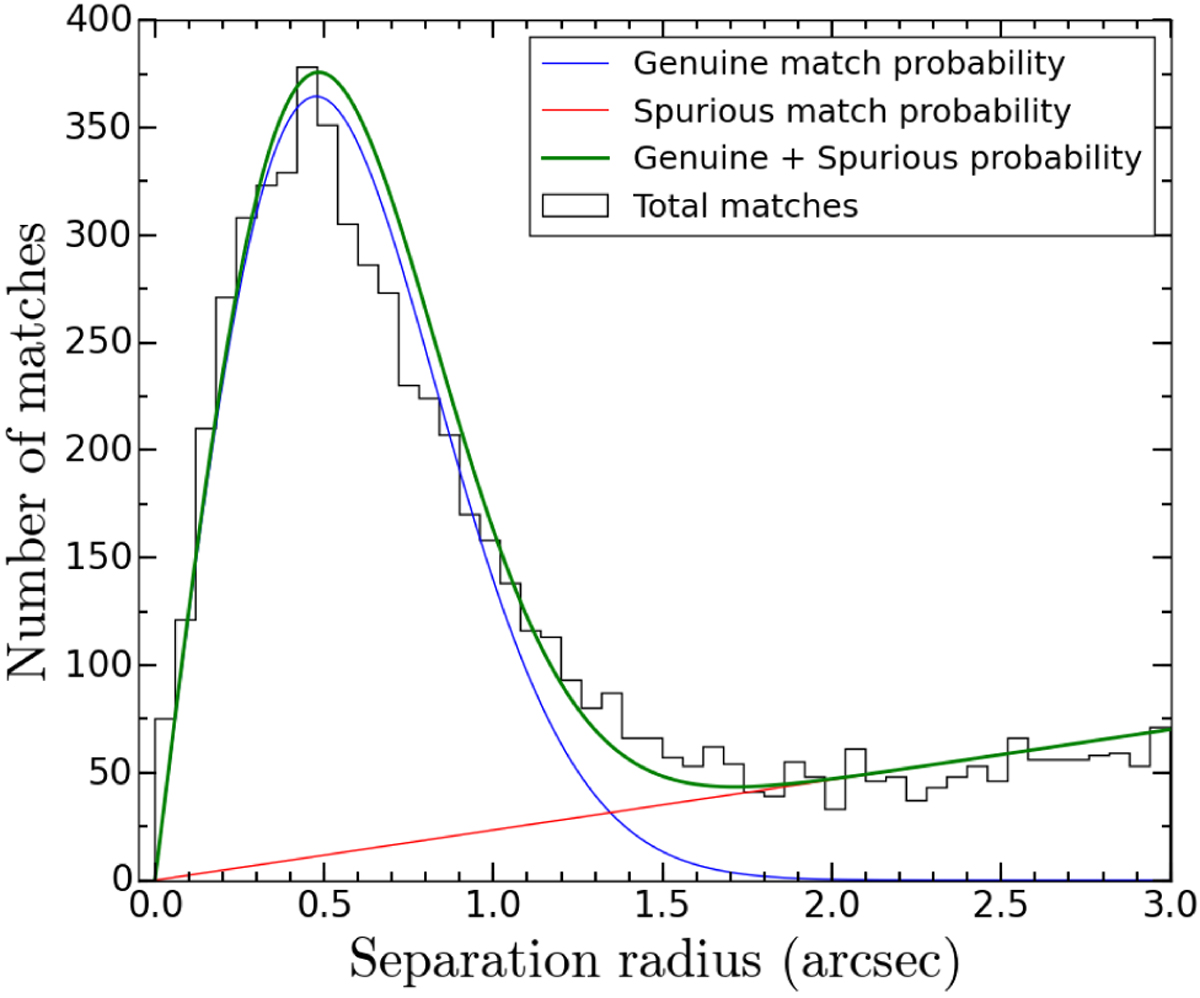