We are conducting a planet search survey with HARPS since seven years. The volume-limited stellar sample includes all F2 to M0 main-sequence stars within 57.5 pc, where extrasolar planetary signatures are systematically searched for with the radial-velocity technics. In this paper, we report the discovery of new substellar companions of seven main-sequence stars and one giant star, detected through multiple Doppler measurements with the instrument HARPS installed on the ESO 3.6 m telescope, La Silla, Chile. These extrasolar planets orbit the stars HD 1690, HD 25171, HD 33473A, HD 89839, HD 113538, HD 167677, and HD 217786. The already-published giant planet around HD 72659 is also analysed here, and its elements are better determined by the addition of HARPS and Keck data. The other discoveries are giant planets in distant orbits, ranging from 0.3 to 29 MJup in mass and between 0.7 and 10 years in orbital period. The low metallicity of most of these new planet-hosting stars reinforces the current trend for long-distance planets around metal-poor stars. Long-term radial-velocity surveys allow probing the outskirts of extrasolar planetary systems, although confidence in the solution may be low until more than one orbital period is fully covered by the observations. For many systems discussed in this paper, longer baselines are necessary to refine the radial-velocity fit and derive planetary parameters. The radial-velocity time series of stars BD -114672 and HIP 21934 are also analysed and their behaviour interpreted in terms of the activity cycle of the star, rather than long-period planetary companions. 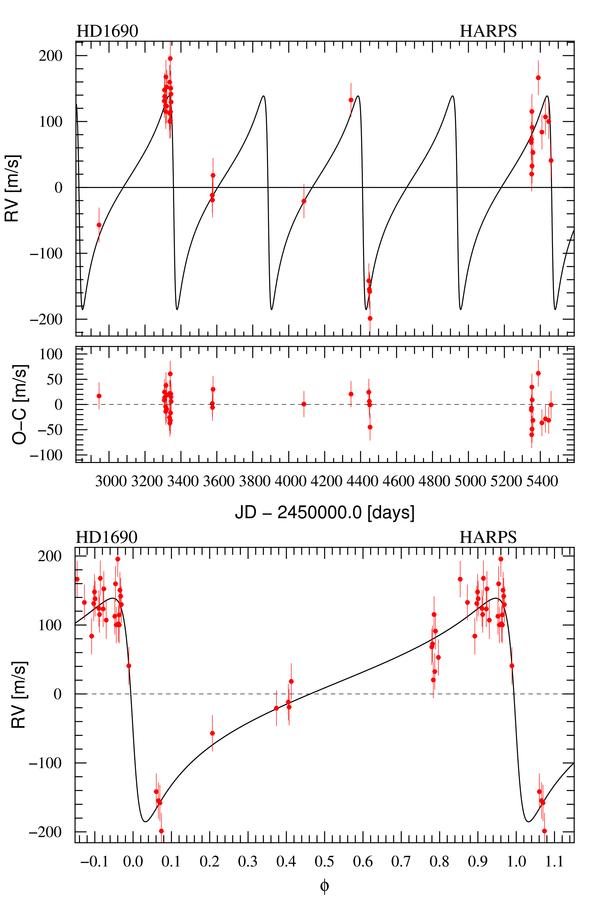