The HARPS search for southern extrasolar planets. XXV. Results from the metal-poor sample

Searching for extrasolar planets around stars of different metallicity may provide strong constraints to the models of planet formation and evolution. In this paper we present the overall results of a HARPS (a high-precision spectrograph mostly dedicated to deriving precise radial velocities) program to search for planets orbiting a sample of 104 metal-poor stars (selected [Fe/H] below -0.5). Radial velocity time series of each star are presented and searched for signals using several statistical diagnostics. Stars with detected signals are presented, including 3 attributed to the presence of previously announced giant planets orbiting the stars HD 171028, HD 181720, and HD 190984. Several binary stars and at least one case of a coherent signal caused by activity-related phenomena are presented. One very promising new, possible giant planet orbiting the star HD 107094 is discussed, and the results are analyzed in light of the metallicity-giant planet correlation. We conclude that the frequency of giant planets orbiting metal-poor stars may be higher than previously thought, probably reflecting the higher precision of the HARPS survey. In the metallicity domain of our sample, we also find evidence that the frequency of planets is a steeply rising function of the stellar metal content, as found for higher metallicity stars. 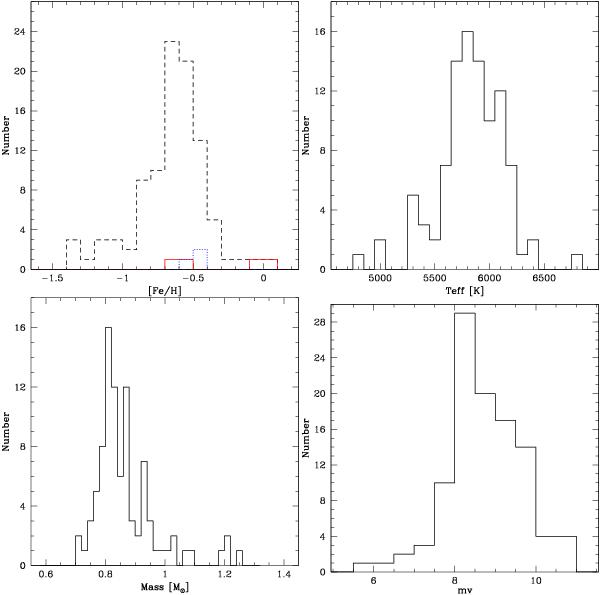