Context. Low-mass extrasolar planets are presently being discovered at an increased pace by radial velocity and transit surveys, which opens a new window on planetary systems.
Aims: We are conducting a high-precision radial velocity survey with the HARPS spectrograph, which aims at characterizing the population of ice giants and super-Earths around nearby solar-type stars. This will lead to a better understanding of their formation and evolution, and will yield a global picture of planetary systems from gas giants down to telluric planets.
Methods: Progress has been possible in this field thanks in particular to the sub-m s-1 radial velocity precision achieved by HARPS. We present here new high-quality measurements from this instrument.
Results: We report the discovery of a planetary system comprising at least five Neptune-like planets with minimum masses ranging from 12 to 25 M⊕, orbiting the solar-type star HD 10180 at separations between 0.06 and 1.4 AU. A sixth radial velocity signal is present at a longer period, probably caused by a 65-M⊕ object. Moreover, another body with a minimum mass as low as 1.4 M⊕ may be present at 0.02 AU from the star. This is the most populated exoplanetary system known to date. The planets are in a dense but still well separated configuration, with significant secular interactions. Some of the orbital period ratios are fairly close to integer or half-integer values, but the system does not exhibit any mean-motion resonances. General relativity effects and tidal dissipation play an important role to stabilize the innermost planet and the system as a whole. Numerical integrations show long-term dynamical stability provided true masses are within a factor ~3 from minimum masses. We further note that several low-mass planetary systems exhibit a rather "packed" orbital architecture with little or no space left for additional planets. In several cases, semi-major axes are fairly regularly spaced on a logarithmic scale, giving rise to approximate Titius-Bode-like (i.e. exponential) laws. These dynamical architectures can be interpreted as the signature of formation scenarios where type I migration and interactions between protoplanets play a major role. However, it remains challenging to explain the presence of so many Neptunes and super-Earths on non-resonant, well-ordered orbits within ~1-2 AU of the central star. Finally, we also confirm the marked dependence of planet formation on both metallicity and stellar mass. Very massive systems are all found around metal-rich stars more massive than the Sun, while low-mass systems are only found around metal-deficient stars less massive than the Sun. 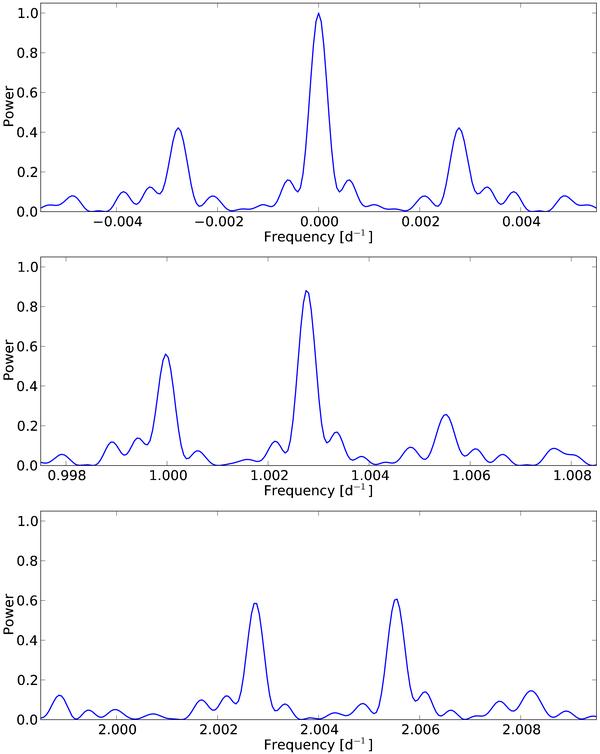