The EBLM project. VI. Mass and radius of five low-mass stars in F+M binaries discovered by the WASP survey

Some M-dwarfs around F-/G-type stars have been measured to be hotter and larger than predicted by stellar evolution models. Inconsistencies between observations and models need to be addressed with more mass, radius, and luminosity measurements of low-mass stars to test and refine evolutionary models. Our aim is to measure the masses, radii and ages of the stars in five low-mass eclipsing binary systems discovered by the WASP survey. We used WASP photometry to establish eclipse-time ephemerides and to obtain initial estimates for the transit depth and width. Radial velocity measurements were simultaneously fitted with follow-up photometry to find the best-fitting orbital solution. This solution was combined with measurements of atmospheric parameters to interpolate evolutionary models and estimate the mass of the primary star, and the mass and radius of the M-dwarf companion. We assess how the best fitting orbital solution changes if an alternative limb-darkening law is used and quantify the systematic effects of unresolved companions. We also gauge how the best-fitting evolutionary model changes if different values are used for the mixing length parameter and helium enhancement. We report the mass and radius of five M-dwarfs and find little evidence of inflation with respect to evolutionary models. The primary stars in two systems are near the "blue hook" stage of their post sequence evolution, resulting in two possible solutions for mass and age. We find that choices in helium enhancement and mixing-length parameter can introduce an additional 3-5% uncertainty in measured M-dwarf mass. Unresolved companions can introduce an additional 3-8% uncertainty in the radius of an M-dwarf, while the choice of limb-darkening law can introduce up to an additional 2% uncertainty. The choices in orbital fitting and evolutionary models can introduce significant uncertainties in measurements of physical properties of such systems. 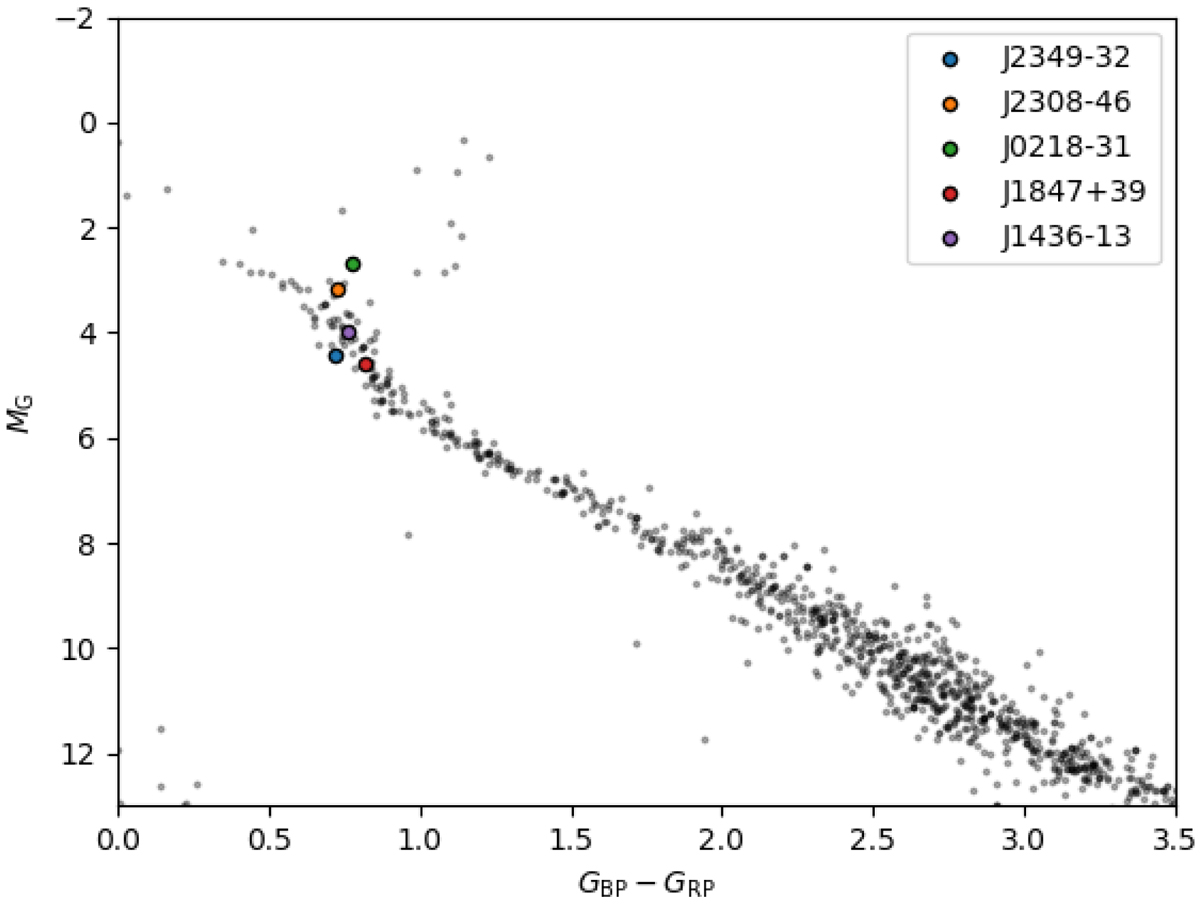