Galaxy cluster counts in bins of mass and redshift have been shown to be a competitive probe to test cosmological models. This method requires an efficient blind detection of clusters from surveys with a well-known selection function and robust mass estimates, which is particularly challenging at high redshift. The Euclid wide survey will cover 15 000 deg2 of the sky, avoiding contamination by light from our Galaxy and our solar system in the optical and near-infrared bands, down to magnitude 24 in the H-band. The resulting data will make it possible to detect a large number of galaxy clusters spanning a wide-range of masses up to redshift ∼2 and possibly higher. This paper presents the final results of the Euclid Cluster Finder Challenge (CFC), fourth in a series of similar challenges. The objective of these challenges was to select the cluster detection algorithms that best meet the requirements of the Euclid mission. The final CFC included six independent detection algorithms, based on different techniques, such as photometric redshift tomography, optimal filtering, hierarchical approach, wavelet and friend-of-friends algorithms. These algorithms were blindly applied to a mock galaxy catalog with representative Euclid-like properties. The relative performance of the algorithms was assessed by matching the resulting detections to known clusters in the simulations down to masses of M200 ∼ 1013.25 M⊙. Several matching procedures were tested, thus making it possible to estimate the associated systematic effects on completeness to < 3%. All the tested algorithms are very competitive in terms of performance, with three of them reaching > 80% completeness for a mean purity of 80% down to masses of 1014 M⊙ and up to redshift z = 2. Based on these results, two algorithms were selected to be implemented in the Euclid pipeline, the Adaptive Matched Identifier of Clustered Objects (AMICO) code, based on matched filtering, and the PZWav code, based on an adaptive wavelet approach. 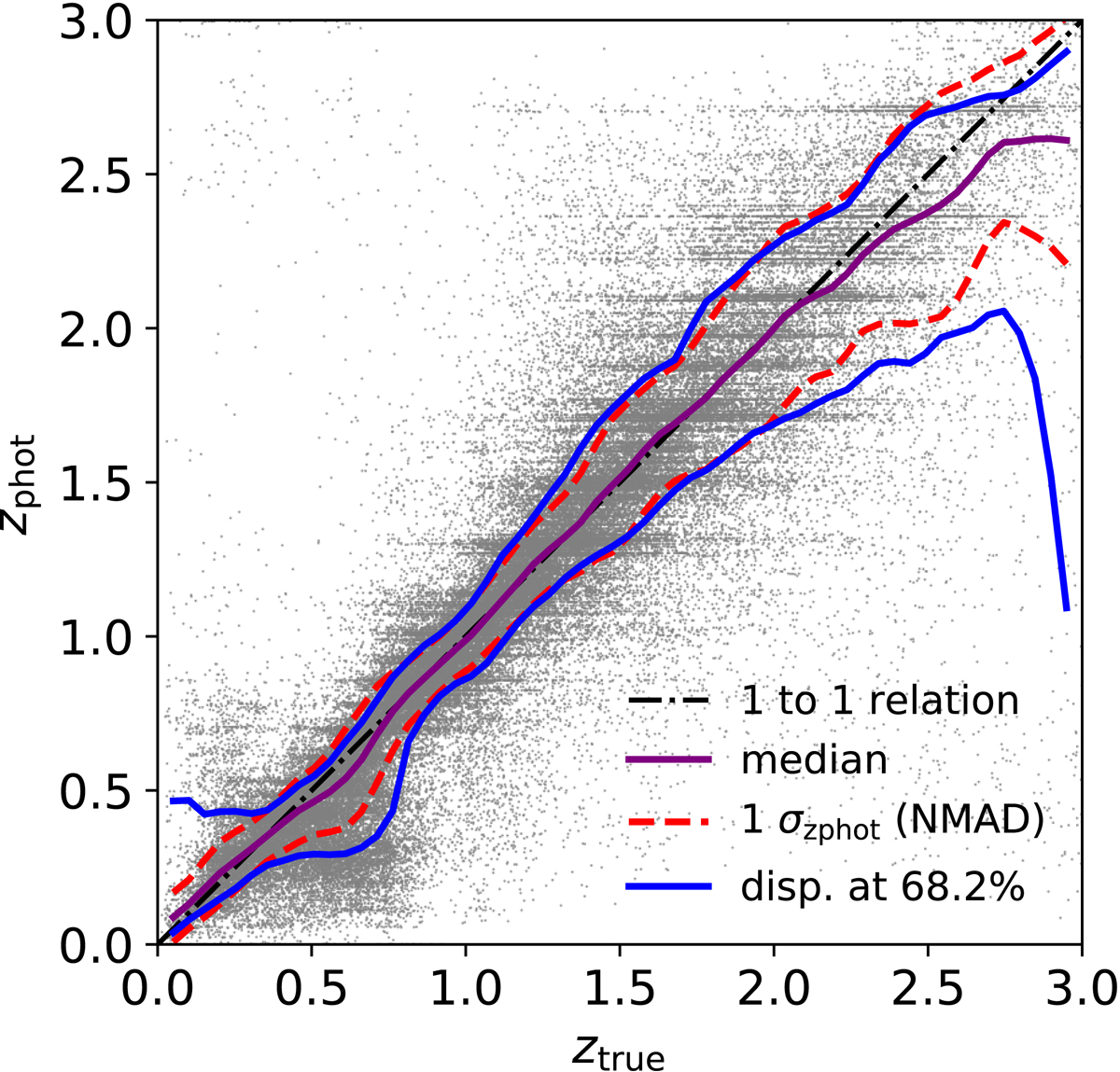