Abell 2256 is one of the best known examples of a galaxy cluster hosting large-scale diffuse radio emission that is unrelated to individual galaxies. It contains both a giant radio halo and a relic, as well as a number of head-tail sources and smaller diffuse steep-spectrum radio sources. The origin of radio halos and relics is still being debated, but over the last years it has become clear that the presence of these radio sources is closely related to galaxy cluster merger events. Here we present the results from the first LOFAR low band antenna (LBA) observations of Abell 2256 between 18 and 67 MHz. To our knowledge, the image presented in this paper at 63 MHz is the deepest ever obtained at frequencies below 100 MHz in general. Both the radio halo and the giant relic are detected in the image at 63 MHz, and the diffuse radio emission remains visible at frequencies as low as 20 MHz. The observations confirm the presence of a previously claimed ultra-steep spectrum source to the west of the cluster center with a spectral index of -2.3 ± 0.4 between 63 and 153 MHz. The steep spectrum suggests that this source is an old part of a head-tail radio source in the cluster. For the radio relic we find an integrated spectral index of -0.81 ± 0.03, after removing the flux contribution from the other sources. This is relatively flat which could indicate that the efficiency of particle acceleration at the shock substantially changed in the last ~0.1 Gyr due to an increase of the shock Mach number. In an alternative scenario, particles are re-accelerated by some mechanism in the downstream region of the shock, resulting in the relatively flat integrated radio spectrum. In the radio halo region we find indications of low-frequency spectral steepening which may suggest that relativistic particles are accelerated in a rather inhomogeneous turbulent region. 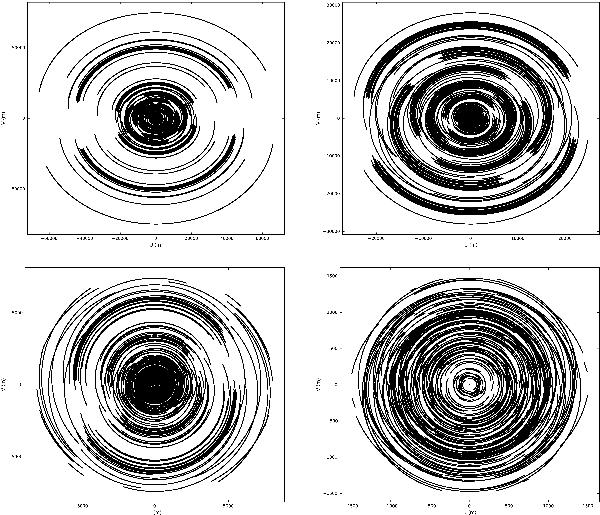