Classical Cepheids (DCEPs) are the first fundamental step in the calibration of the cosmological distance ladder. Furthermore, they represent powerful tracers in the context of Galactic studies. We have collected high-resolution spectroscopy with UVES@VLT for a sample of 65 DCEPs. The majority of them are the faintest DCEPs ever observed in the Milky Way. For each target, we derived accurate atmospheric parameters, radial velocities, and abundances for 24 different species. The resulting iron abundances range between +0.3 and -1.1 dex with the bulk of stars at [Fe/H] ~ -0.5 dex. Our sample includes the most metal-poor DCEPs observed so far with high-resolution spectroscopy. We complement our sample with literature data obtaining a complete sample of 637 DCEPs and use Gaia Early Data Release 3 (EDR3) photometry to determine the distance of the DCEPs from the period-Wesenheit-Metallicity relation. Our more external data trace the Outer arm [at Galactocentric radius (RGC) ~ 16-18 kpc] which appears significantly warped. We investigate the metallicity gradient of the Galactic disc using this large sample, finding a slope of -0.060 ± 0.002 dex kpc-1, in very good agreement with previous results based both on DCEPs and open clusters. We also report a possible break in the gradient at RGC = 9.25 kpc with slopes of -0.063 ± 0.007 and -0.079 ± 0.003 dex kpc-1 for the inner and outer sample, respectively. The two slopes differ by more than 1σ. A more homogeneous and extended DCEPs sample is needed to further test the plausibility of such a break. 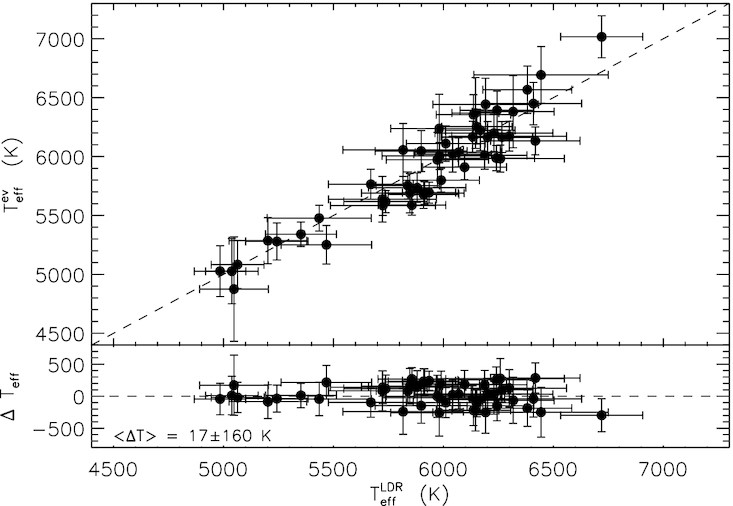