Centaurus X-4 (Cen X-4) is a relatively nearby neutron star low-mass X-ray binary that showed outbursts in 1969 and 1979, but has not shown a full outburst since. Due to its proximity and sustained period of quiescence, it is a prime target to study the coupling between accretion and jet ejection in quiescent neutron star low-mass X-ray binaries. Here, we present four MeerKAT radio observations at 1.3 GHz of Cen X-4, combined with NICER and Swift X-ray monitoring. During the first and most sensitive observation, Cen X-4 was in a fully quiescent X-ray state. The three later and shorter observations targeted a brief period of faint X-ray activity in 2021 January, which has been referred to as a 'mis-fired' outburst. Cen X-4 is not detected in any of the four MeerKAT observations. We place these radio non-detections on the X-ray-radio luminosity diagram, improving the constraints on the correlation between the two luminosities from earlier quiescent radio studies. We confirm that Cen X-4 is radio fainter than the transitional millisecond pulsar PSR J1023+0038 at the same X-ray luminosity. We discuss the radio behaviour of accreting neutron stars at low X-ray luminosity more generally and finally comment on future observing campaigns. 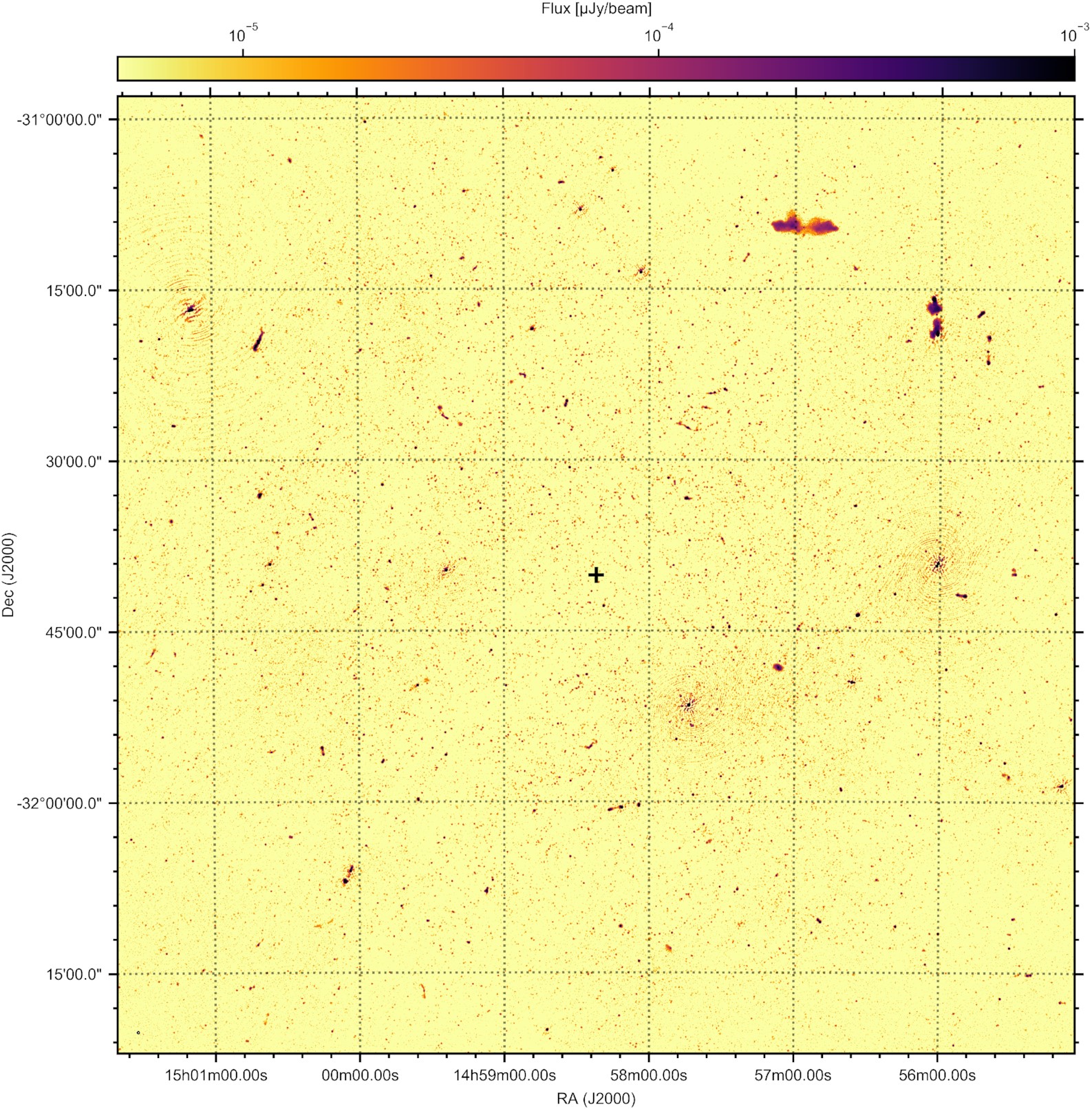