HATS-18 b is a transiting planet with a large mass and a short orbital period, and is one of the best candidates for the detection of orbital decay induced by tidal effects. We present extensive photometry of HATS-18 from which we measure 27 times of mid-transit. Two further transit times were measured from data from the Transiting Exoplanet Survey Satellite (TESS) and three more taken from the literature. The transit timings were fitted with linear and quadratic ephemerides and an upper limit on orbital decay was determined. This corresponds to a lower limit on the modified stellar tidal quality factor of $Q_\star ^{\, \prime } \gt 10^{5.11 \pm 0.04}$. This is at the cusp of constraining the presence of enhanced tidal dissipation due to internal gravity waves. We also refine the measured physical properties of the HATS-18 system, place upper limits on the masses of third bodies, and compare the relative performance of TESS and the 1.54 m Danish Telescope in measuring transit times for this system. 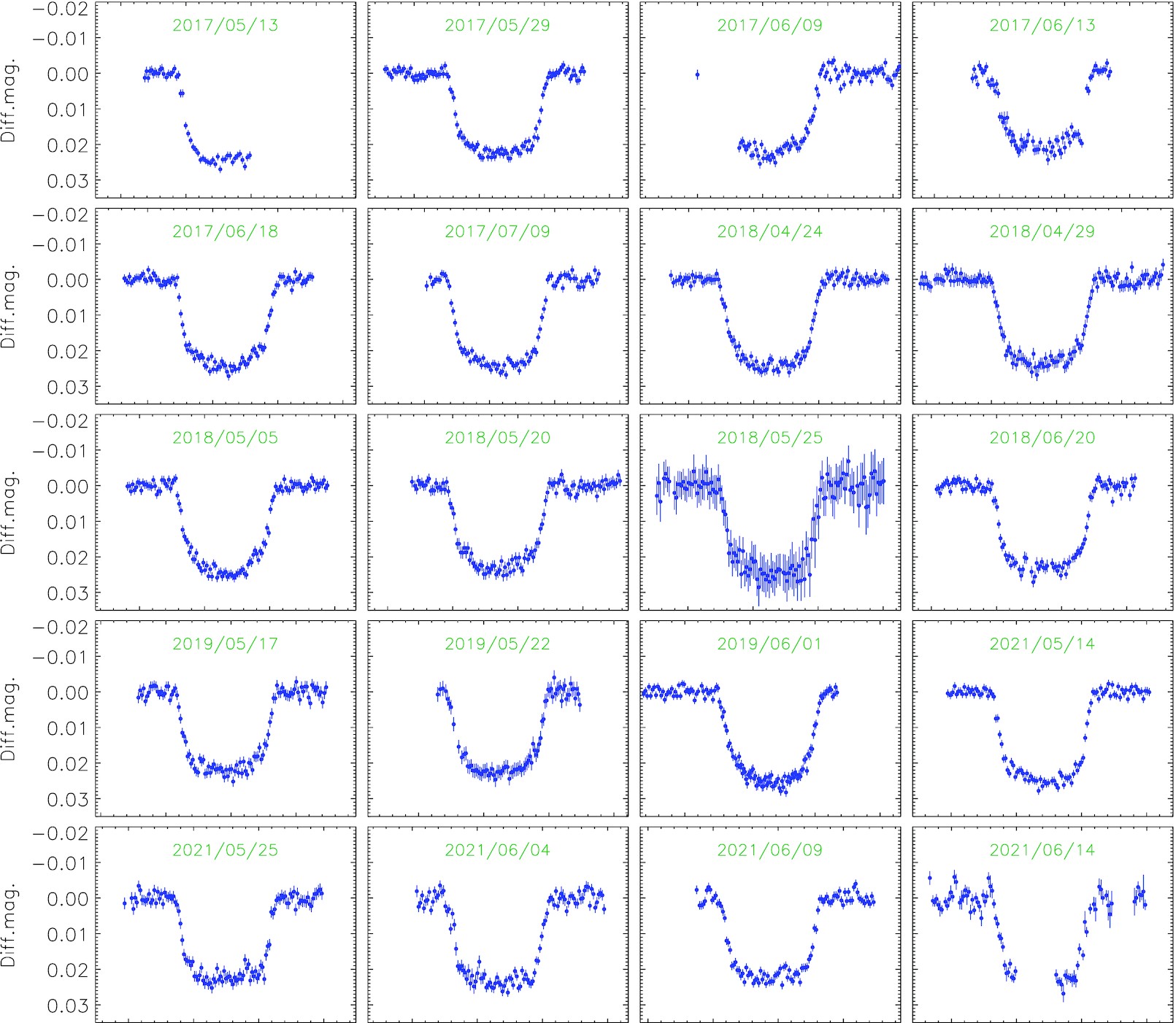