We present a study on the stellar populations and stellar ages of a subsample of far-infrared (FIR) active galactic nucleus (AGN) and non-AGN green valley galaxies at ${0.6\, \lt \, z\, \lt \, 1.0}$ using the data from the Cosmological Evolution Survey field. We used long-slit spectroscopy and derived stellar populations and stellar ages using the stellar population synthesis code 'STARLIGHT' and analysed the available Lick/IDS indices, such as Dn4000 and HδA. We find that both FIR AGN and non-AGN green valley galaxies are dominated by intermediate stellar populations (67 per cent and 53 per cent, respectively). The median stellar ages for AGNs and non-AGNs are ${\log t\, =\, 8.5}$ and ${\, 8.4\, \rm yr}$, respectively. We found that majority of our sources (62 per cent of AGNs and 66 per cent of non-AGNs) could have experienced bursts and continuous star formation (SF). In addition, most of our FIR AGNs (38 per cent) compared to FIR non-AGNs (27 per cent) might have experienced a burst of SF more than 0.1 Gyr ago. We also found that our FIR AGN and non-AGN green valley galaxies have similar quenching time-scales of ~ 70 Myr. Therefore, the results obtained here are in line with our previous results where we do not find that our sample of FIR AGNs in the green valley shows signs of negative AGN feedback, as has been suggested previously in optical studies. 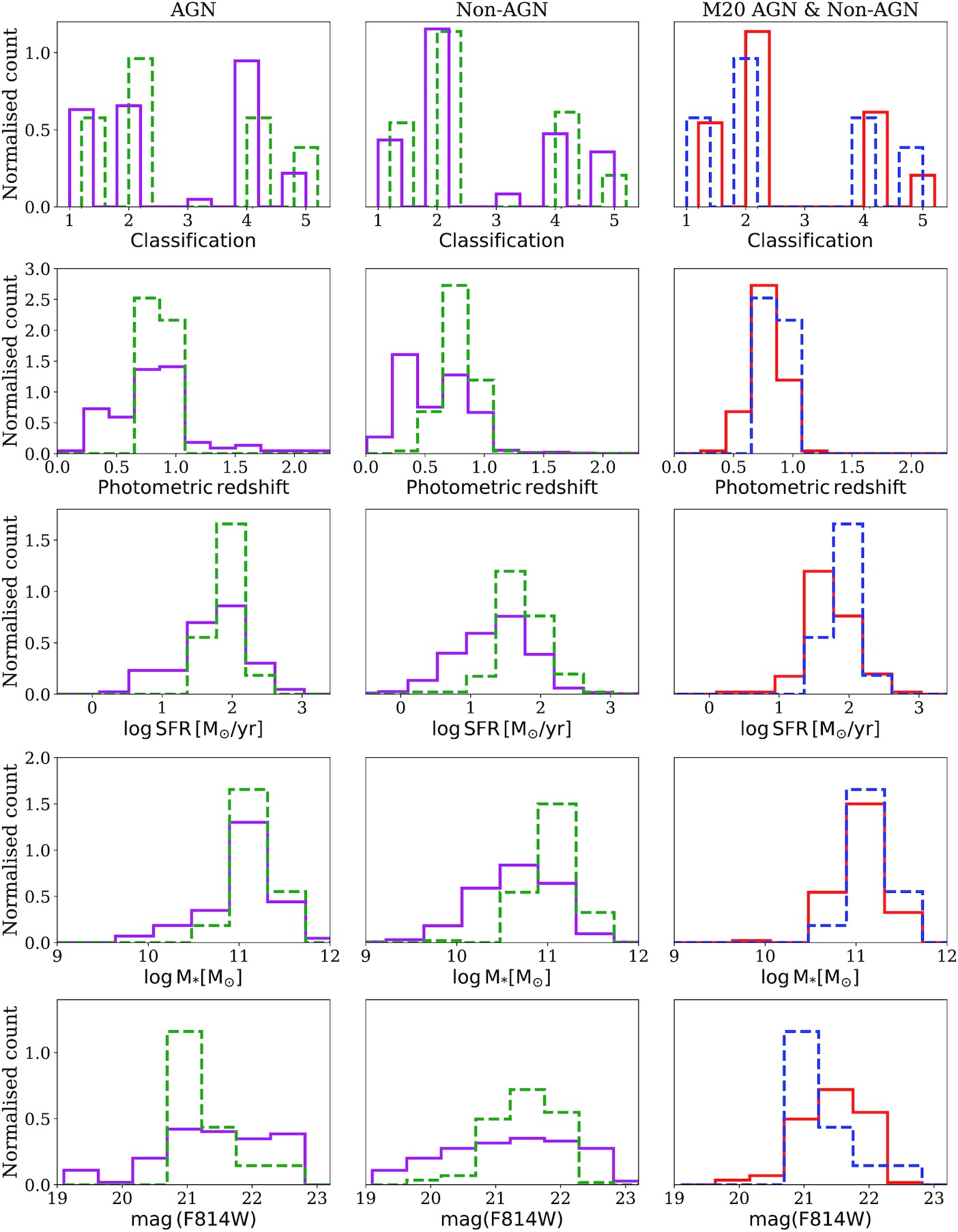