The standard alpha-disc model predicts an anticorrelation between the density of the inner accretion disc and the black hole mass times square of the accretion rate, as seen in higher mass (MBH > 106 M⊙) active galactic nuclei (AGNs). In this work, we test the predictions of the alpha-disc model and study the properties of the inner accretion flow for the low-mass end (MBH ≍ 105-6 M⊙) of AGNs. We utilize a new high-density disc reflection model where the density parameter varies from ne = 1015 to 1020 cm-3 and apply it to the broad-band X-ray (0.3-10 keV) spectra of the low-mass AGN sample. The sources span a wide range of Eddington fractions and are consistent with being sub-Eddington or near-Eddington. The X-ray spectra reveal a soft X-ray excess below ~1.5 keV which is well modelled by high-density reflection from an ionized accretion disc of density ne ~ 1018 cm-3 on average. The results suggest a radiation pressure-dominated disc with an average of 70 per cent fraction of the disc power transferred to the corona, consistent with that observed in higher mass AGNs. We show that the disc density higher than 1015 cm-3 can result from the radiation pressure compression when the disc surface does not hold a strong magnetic pressure gradient. We find tentative evidence for a drop in black hole spin at low-mass regimes. 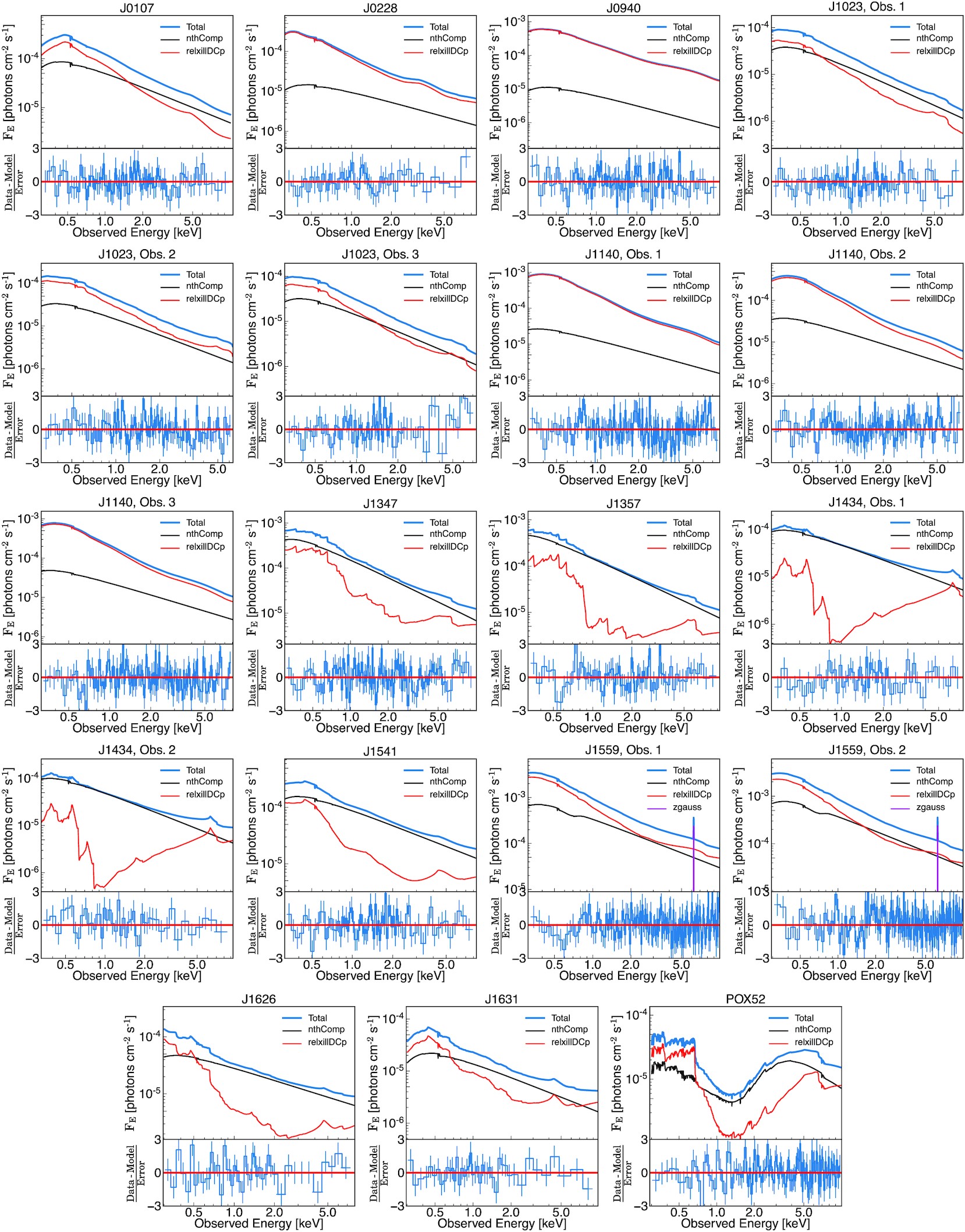