On the environmental influence of groups and clusters of galaxies beyond the virial radius: Galactic conformity at few Mpc scales

The environment within dark matter haloes can quench the star formation of galaxies. However, environmental effects beyond the virial radius of haloes (≳1 Mpc) are less evident. An example is the debated correlation between colour or star formation in central galaxies and neighbour galaxies in adjacent haloes at large separations of several Mpc, referred to as two-halo galactic conformity. We use two galaxy catalogues generated from different versions of the semi-analytic model SAG applied to the MDPL2 cosmological simulation and the ILLUSTRISTNG300 cosmological hydrodynamical simulation to study the two-halo conformity by measuring the quenched fraction of neighbouring galaxies as a function of the real-space distance from central galaxies. We find that low-mass central galaxies in the vicinity of massive systems (M200c ≥ 1013$h^{-1}~\rm M_{\odot }$) out to 5 $h^{-1}~\rm Mpc$ are preferentially quenched compared to other central galaxies at fixed stellar mass M⋆ or fixed host halo mass M200c at z ~ 0. In all the galaxy catalogues is consistent that the low-mass (M⋆ < 1010$h^{-1}~\rm M_{\odot }$ or M200c < 1011.8$h^{-1}~\rm M_{\odot }$) central galaxies in the vicinity of clusters and, especially, groups of galaxies mostly produce the two-halo galactic conformity. On average, the quenched low-mass central galaxies are much closer to massive haloes than star-forming central galaxies of the same mass (by a factor of ~ 5). Our results agree with other works regarding the environmental influence of massive haloes that can extend beyond the virial radius and affect nearby low-mass central galaxies. 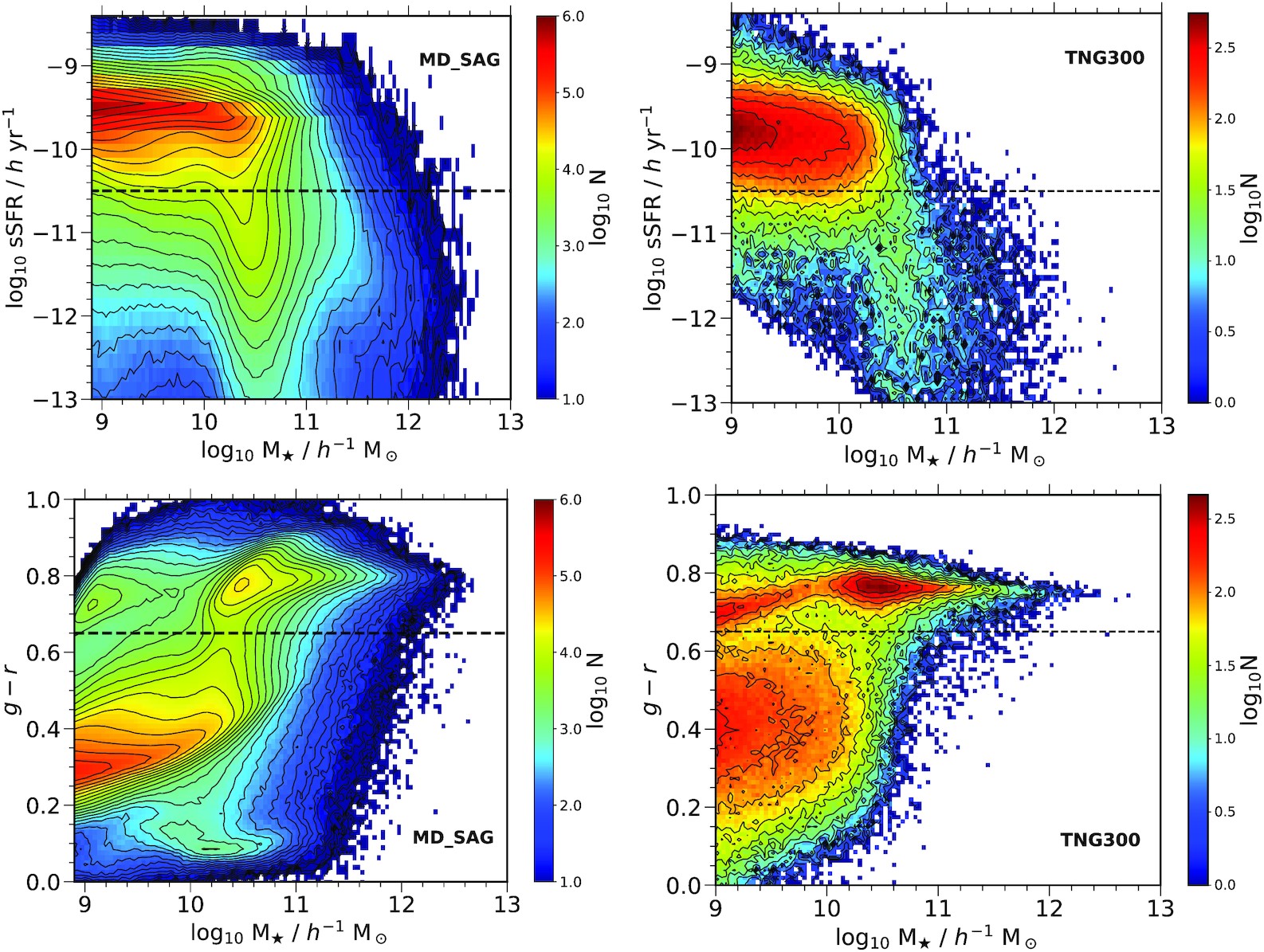