We announce the detection of two new planetary-mass companions around Kepler-451 binary system in addition to the one detected previously based on eclipse timing variation analysis. We found that an inner planet with 43 d period with a minimum mass of 1.76 Mjup and an outer one with a ~1800 d orbital period with a minimum mass of 1.61 Mjup can explain the periodic variations in the residuals of the one-planet fit of the eclipse timings. We updated the orbital period of the middle planet as 406 d, and determined its eccentricity as 0.33. The newly discovered outer planet is also on an eccentric orbit (0.29), while the innermost planet was assumed to have a circular orbit. All three Jovian planets have similar masses, and our dynamical stability test yields that the system is stable. 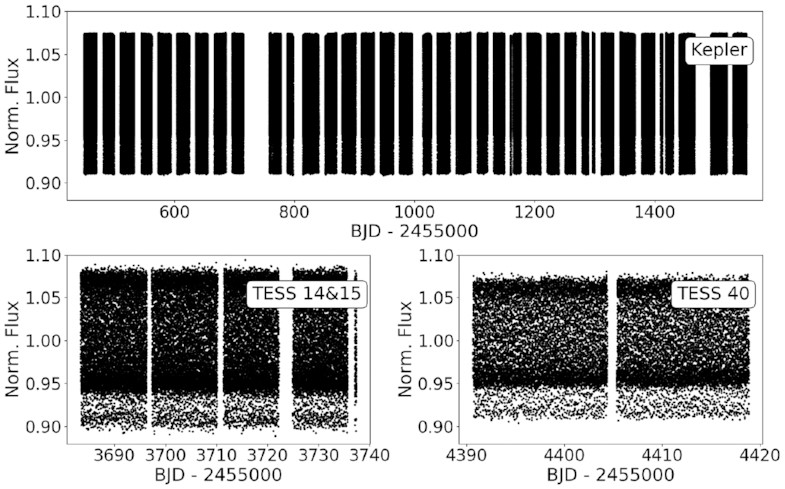