Numerical integrations of the Solar system have been carried out for decades. Their results have been used, for example to determine whether the Solar system is chaotic, whether Mercury's orbit is stable, or to help discern Earth's climate history. We argue that all of the past studies we consider in this work are affected by numerical chaos to different degrees, affecting the possible orbits and instability probability of Mercury, sometimes significantly. We show how to eliminate the effects of numerical chaos by resolving Mercury's pericentre passage. We also show that several higher order symplectic maps do not exhibit significant differences in resolving pericentre passage of Mercury (at fixed time-step), making their advantages suspect for calculating long-term orbits. Resolving pericentre passage affects a wide array of orbital numerical studies, like exoplanet studies, studies of the galactic centre, and other N-body problems. 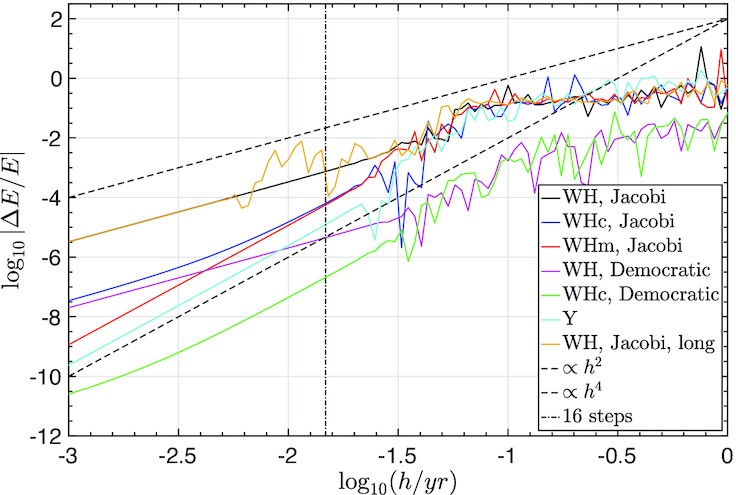