Only a few wide-orbit planets around old stars have been detected, which limits our statistical understanding of this planet population. Following the systematic search for planetary anomalies in microlensing events found by the Korea Microlensing Telescope Network, we present the discovery and analysis of three events that were initially thought to contain wide-orbit planets. The anomalous feature in the light curve of OGLE-2018-BLG-0383 is caused by a planet with mass ratio q = 2.1 × 10-4 and a projected separation s = 2.45. This makes it the lowest mass-ratio microlensing planet at such wide orbits. The other two events, KMT-2018-BLG-0998 and OGLE-2018-BLG-0271, are shown to be stellar binaries (q > 0.1) with rather close (s < 1) separations. We briefly discuss the properties of known wide-orbit microlensing planets and show that the survey observations are crucial in discovering and further statistically constraining such a planet population. 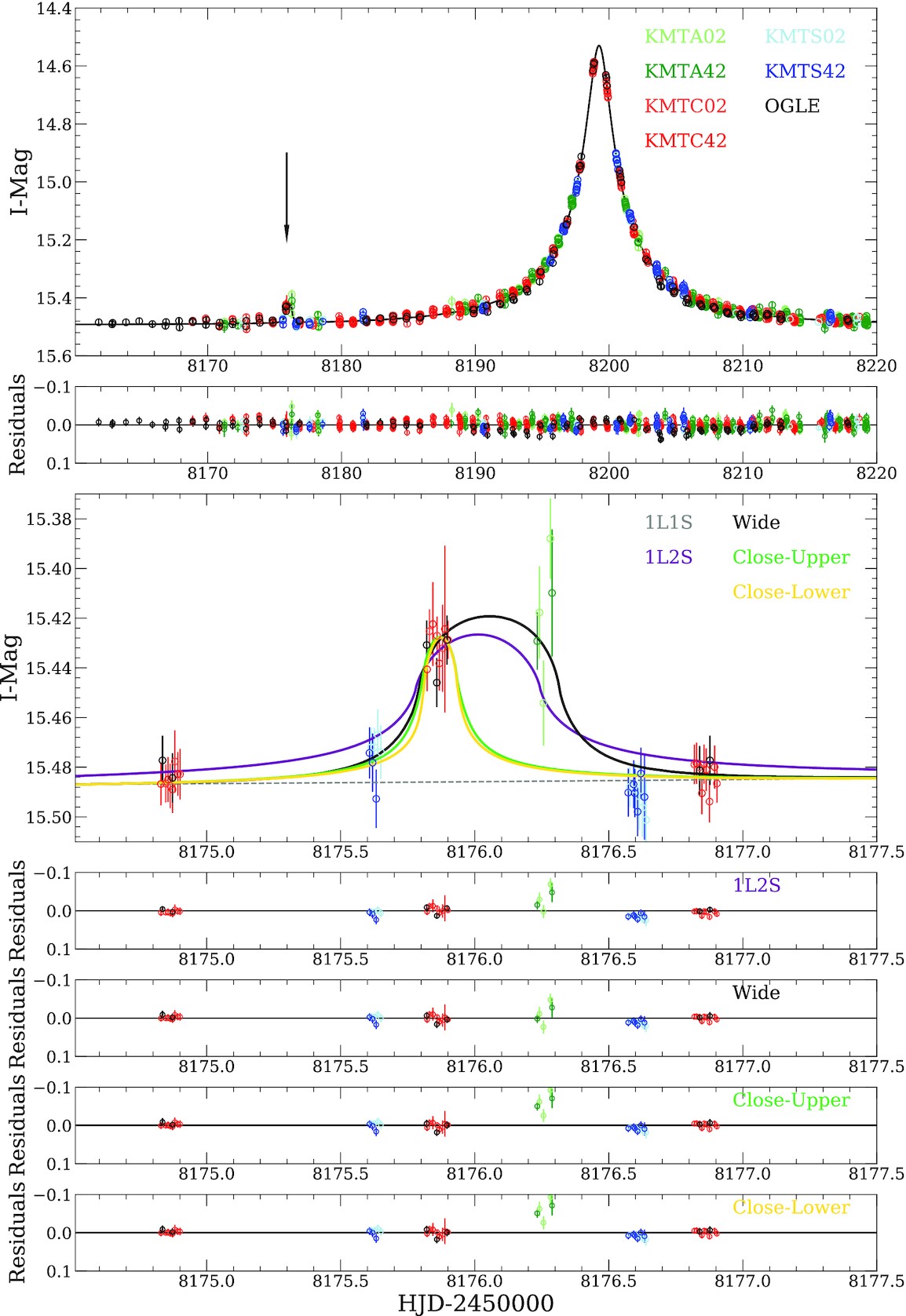