Unveiling the internal structure of the Hercules supercluster

We have investigated the structure of the Hercules supercluster (SCL160) based on data originally extracted from the Sloan Digital Sky Survey (SDSS-DR7). We have traced the mass distribution in the field through the numerical density, weighted by the r' luminosity of the galaxies, and classified objects based on their spatial position and redshift. This has allowed us to address not only the kinematics of the supercluster as a whole, but also the internal kinematics of each cluster, which had not been explored further before. We have confirmed that the Hercules supercluster is composed of the galaxy clusters A2147, A2151, and A2152. A2151 consists of five subclusters, A2147 two, and A2152 at least two. They form the heart of the Hercules supercluster. We also have found two other gravitationally bound clusters, therefore increasing the known members of the supercluster. We have estimated a total mass of 2.1 ± 0.2 × 1015 M⊙ for the Hercules supercluster. To determine the dynamical masses in this work, we have resorted to the M200-σ scaling relation and the caustic technique. Comparing both methods with simulated data of bimodal merging clusters, we found that the caustic, as well as the σ-based masses, is biased through the merger age, showing a boost just after pericentric passage. This is not in line with the principle of the caustic method, which affirms it does not depend on the cluster dynamical state. 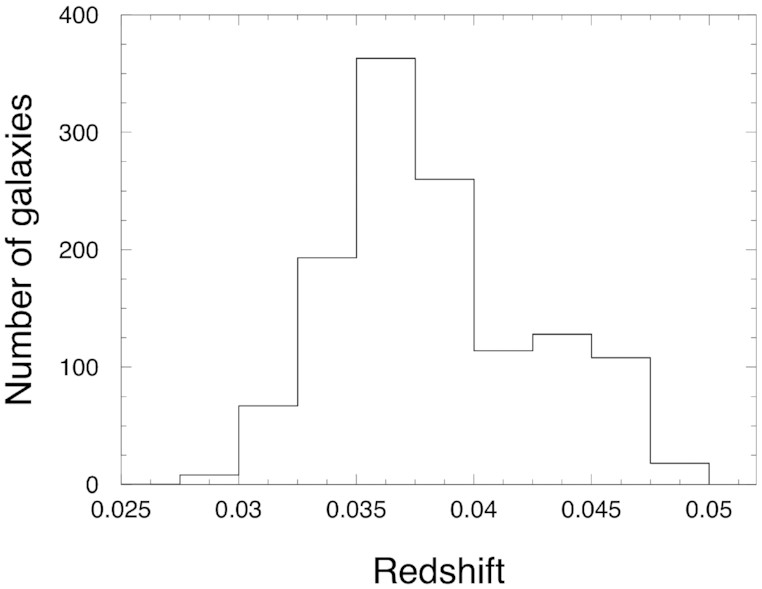