In the era of precision cosmology and ever-improving cosmological simulations, a better understanding of different galaxy components such as bulges and discs will give us new insight into galactic formation and evolution. Based on the fact that the stellar populations of the constituent components of galaxies differ by their dynamical properties, we develop two simple models for galaxy decomposition using the TNG100 cosmological hydrodynamical simulation from the IllustrisTNG project. The first model uses a single dynamical parameter and can distinguish four components: thin disc, thick disc, counter-rotating disc, and bulge. The second model uses one more dynamical parameter, was defined in a probabilistic manner, and distinguishes two components: bulge and disc. We demonstrate the improved robustness of these models compared to a widely used method in literature involving cuts on the circularity parameter. The number fraction of disc-dominated galaxies at a given stellar mass obtained by our models agrees well with observations for masses exceeding log10(M*/M⊙) = 10. The galaxies classified as bulge-dominated by the second model are mostly red; however, the population classified as disc-dominated contains significant number of red galaxies alongside the blue population. The contributions of the different galaxy components to the total stellar mass budget exhibits similar trends with stellar mass compared to the observational data, although there is a quantitative disagreement at high and low masses. The Sérsic indices and half-mass radii for the bulge and disc components agree well with those of real galaxies. 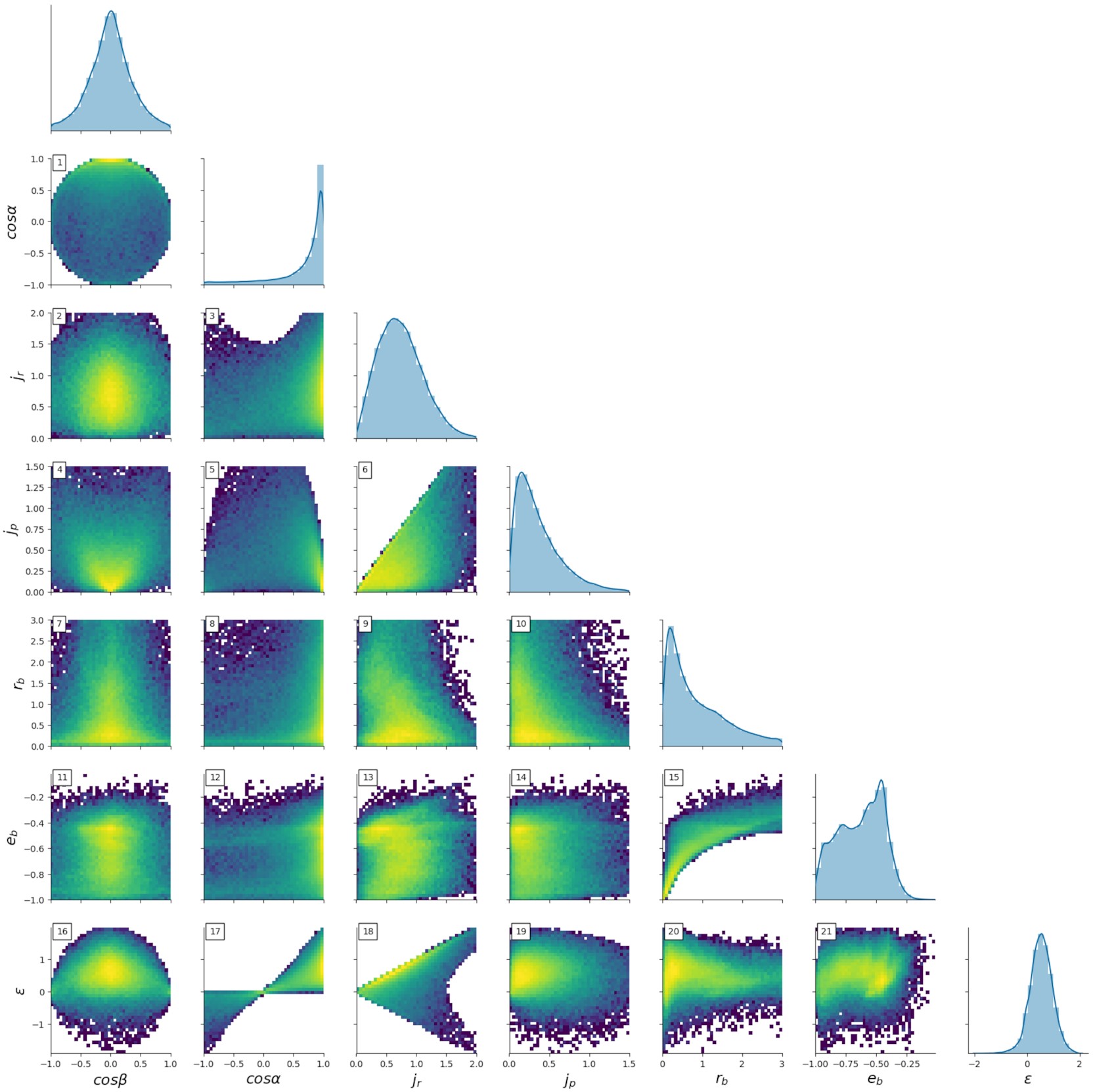