Subhalo abundance matching through the lens of a hydrodynamical simulation

We use the IllustrisTNG100 hydrodynamical simulation to study the dependence of the galaxy two-point correlation function on a broad range of secondary subhalo and galactic properties. We construct galaxy mock catalogues adopting a standard subhalo abundance matching scheme coupled with a secondary assignment between galaxy colour or specific star formation rate and the following subhalo properties: starvation redshift zstarve, concentration at infall, overdensity $\delta _R^{\rm env}$, tidal anisotropy αR, and tidal overdensity δR. The last two quantities allow us to fully characterize the tidal field of our subhaloes, acting as mediators between their internal and large-scale properties. The resulting mock catalogues overall return good agreement with the IllustrisTNG100 measurements. The accuracy of each model strongly depends on the correlation between the secondary galaxy and subhalo properties employed. Among all the subhalo proxies tested, we find that zstarve and cinfall are the ones that best trace the large-scale structure, producing robust clustering predictions for different samples of red/blue and quenched/star-forming galaxies. 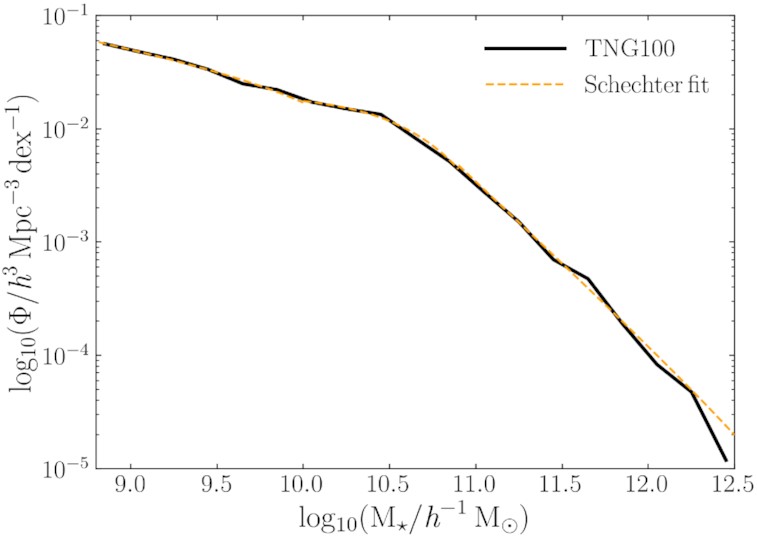