Underestimation of the dust mass in protoplanetary disks: Effects of disk structure and dust properties

The total number of dust grains in protoplanetary disks is one of the key properties that characterizes the potential for planet formation. With (sub-)millimeter flux measurements, literature studies usually derive the dust mass using an analytic formula under the assumption of optically thin emission, which may lead to a substantial underestimation. In this work, we conduct a parameter study with the goal of investigating the effects of disk structure and dust properties on the underestimation through self-consistent radiative transfer models. Different dust models, scattering modes, and approaches for dust settling are considered and compared. The influences of disk substructures, such as rings and crescents, on the mass derivation are investigated as well. The results indicate that the traditional analytic method can underestimate the mass by a factor of a few to several hundreds, depending on the optical depth along the line of sight set mainly by the true dust mass, disk size, and inclination. As an application, we performed a detailed radiative transfer modeling of the spectral energy distribution of DoAr 33, one of the disks observed by the Disk Substructures at High Angular Resolution Project (DSHARP). When the DSHARP dust opacities are adopted, the most probable dust mass returned from the Bayesian analysis is roughly seven times higher than the value given by the analytic calculation. Our study demonstrates that estimating disk dust masses from radiative transfer modeling is one solution to alleviate the problem of insufficient mass for planet formation that was raised in the era of the Atacama Large Millimeter/submillimeter Array. 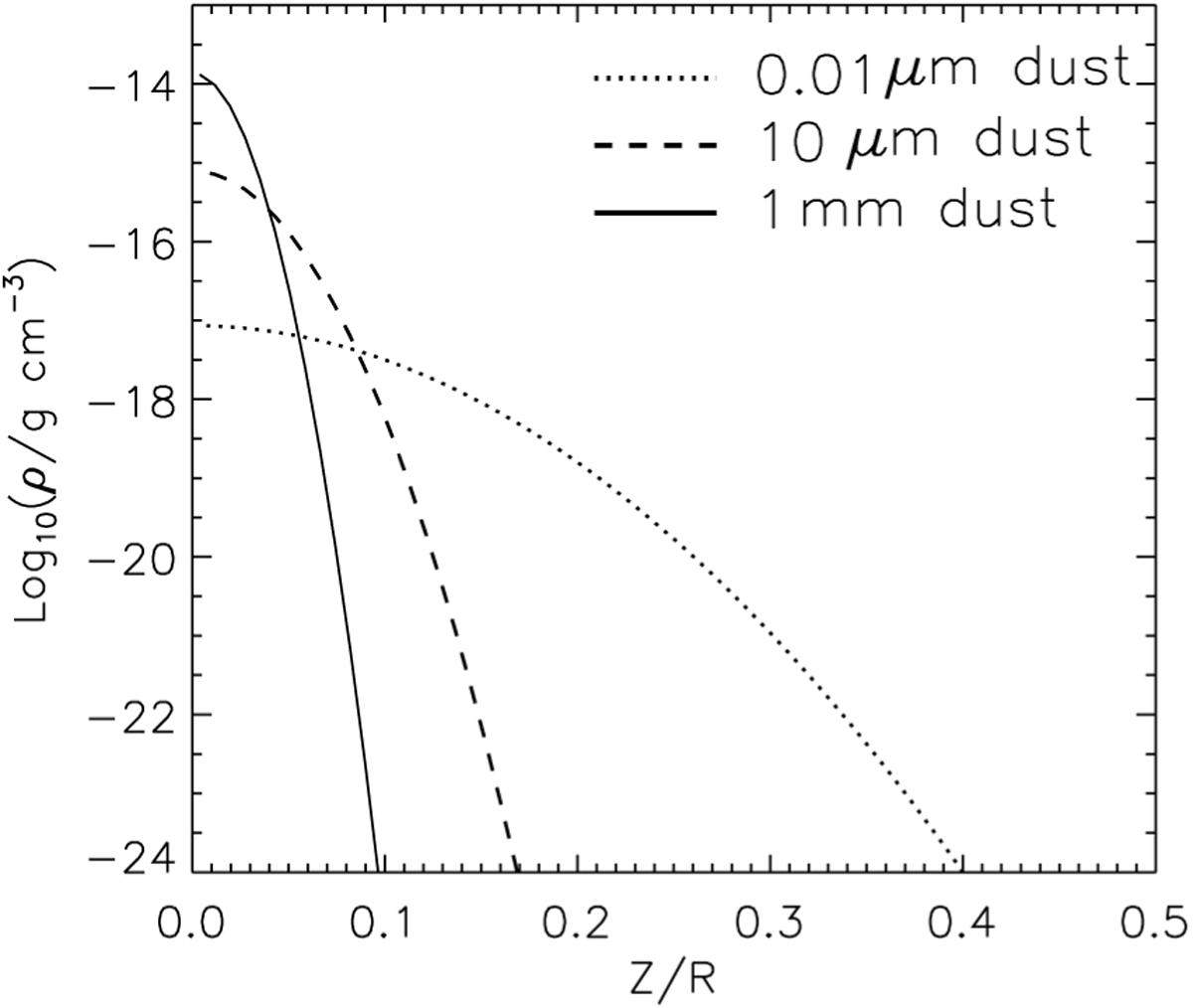