The RayGalGroupSims cosmological simulation suite for the study of relativistic effects: An application to lensing-matter clustering statistics

Context. General relativistic effects on the clustering of matter in the Universe provide a sensitive probe of cosmology and gravity theories that can be tested with the upcoming generation of galaxy surveys. These will require the availability of accurate model predictions, from large linear scales to small non-linear ones.
Aims: Here, we present a suite of large-volume high-resolution N-body simulations specifically designed to generate light-cone data for the study of relativistic effects on lensing-matter observables without the use of simplifying approximations. As a case study application of these data, we perform an analysis of the relativistic contributions to the lensing-matter power spectra and cross-power spectra.
Methods: The RayGalGroupSims suite (RAYGAL for short) consists of two N-body simulations of (2625 h−1 Mpc)3 volume with 40963 particles of a standard flat ΛCDM model and a non-standard wCDM phantom dark energy model with a constant equation of state. Light-cone data from the simulations have been generated using a parallel ray-tracing algorithm that has integrated more than 1 billion geodesic equations without the use of the flat-sky or Born approximation.
Results: Catalogues and maps with relativistic weak lensing that include post-Born effects, magnification bias (MB), and redshift-space distortions (RSDs) due to gravitational redshift, Doppler, transverse Doppler, and integrated Sachs-Wolfe-Rees-Sciama effects are publicly released. Using this dataset, we are able to reproduce the linear and quasi-linear predictions from the CLASS relativistic code for the ten power spectra and cross-spectra (3 × 2 points) of the matter-density fluctuation field and the gravitational convergence at z = 0.7 and z = 1.8. We find a 1-30% level contribution from both MB and RSDs to the matter power spectrum, while the fingers-of-God effect is visible at lower redshift in the non-linear regime. Magnification bias also contributes at the 10−30% level to the convergence power spectrum, leading to a deviation between the shear power spectrum and the convergence power spectrum. Magnification bias also plays a significant role in the galaxy-galaxy lensing by decreasing the density-convergence spectra by 20% and coupling non-trivial configurations (such as the configuration with the convergence at the same redshift as the density, or at even lower redshifts).
Conclusions: The cosmological analysis shows that the relativistic 3 × 2 points approach is a powerful cosmological probe. Our unified approach to relativistic effects is an ideal framework for the investigation of gravitational effects in galaxy studies (e.g., clustering and weak lensing) as well as their effects in galaxy cluster, group, and void studies (e.g., gravitational redshifts and weak lensing) and cosmic microwave background studies (e.g., integrated Sachs-Wolfe-Rees-Sciama and weak lensing). 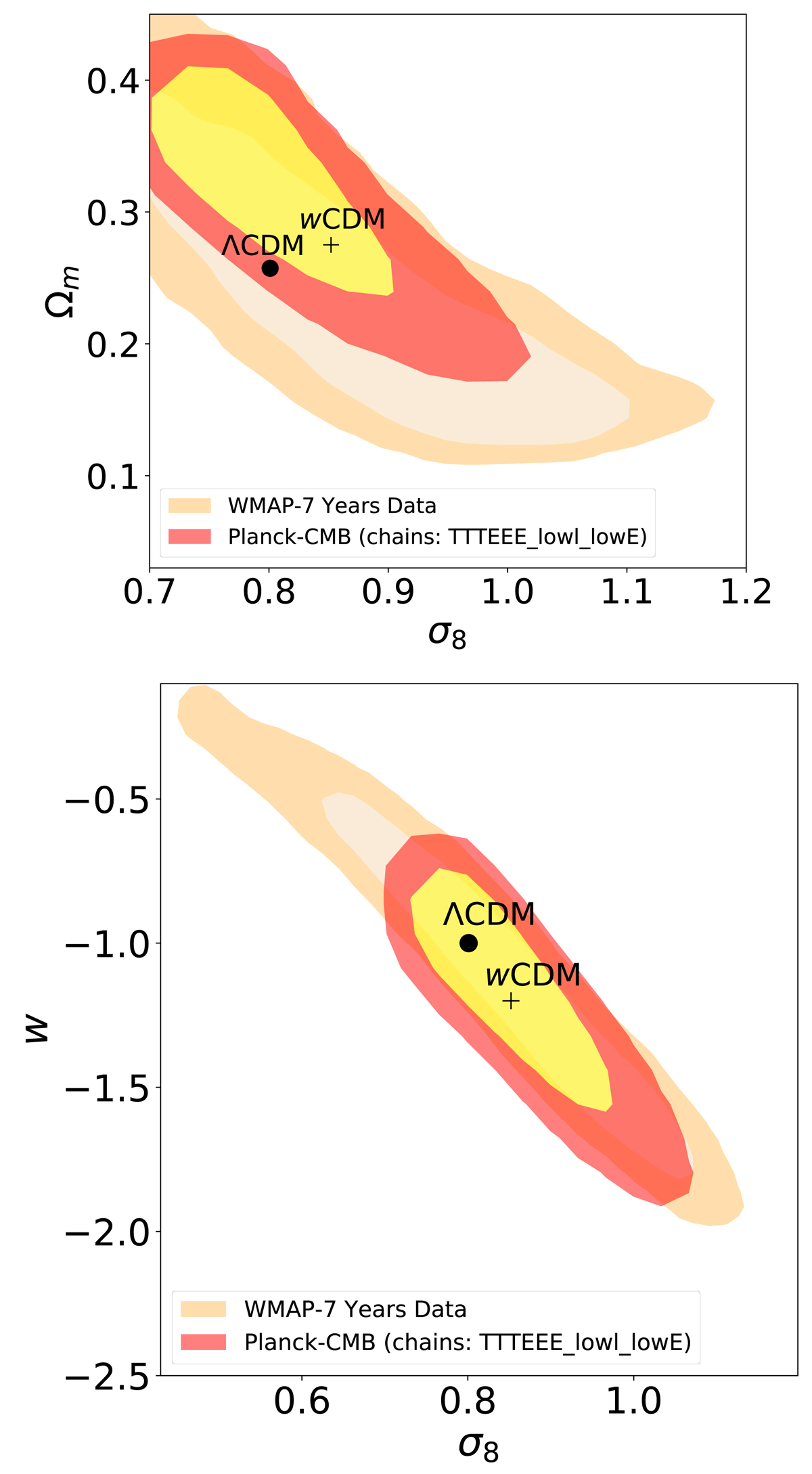