The rotation periods of the magnetic Ap stars span five to six orders of magnitude. While it is well established that period differentiation must have taken place at the pre-main sequence stage, the physical processes that lead to it remain elusive. The existence of Ap stars that have rotation periods of tens to hundreds of years is particularly intriguing, and their study represents a promising avenue to gain additional insight into the origin and evolution of rotation in Ap stars. Historically, almost all the longest period Ap stars known have been found to be strongly magnetic; very few weakly magnetic Ap stars with very long periods have been identified and studied. To remedy that, we showed how a systematic search based on the analysis of TESS photometric data could be performed to identify super-slowly rotating Ap (ssrAp) stars independently of the strengths of their magnetic fields, with the intention to characterise the distribution of the longest Ap star rotation periods in an unbiased manner. We successfully applied this method to the analysis of the TESS 2-min cadence observations of Ap stars of the southern ecliptic hemisphere. For our present study, we applied the same approach to the analysis of the TESS 2-min cadence observations of Ap stars of the northern ecliptic hemisphere. We confirm that the technique leads to the reliable identification of ssrAp star candidates in an unbiased manner. We find 67 Ap stars with no rotational variability in the northern ecliptic hemisphere TESS data. Among them, 46 are newly identified ssrAp star candidates, which is double the number found in the southern ecliptic hemisphere. We confirm that super-slow rotation tends to occur less frequently in weakly magnetic Ap stars than in strongly magnetic stars. We present new evidence of the existence of a gap between ∼2 kG and ∼3 kG in the distribution of the magnetic field strengths of long period Ap stars. We also confirm that the incidence of roAp stars is higher than average in slowly rotating Ap stars. We report the unexpected discovery of nine definite and five candidate δ Sct stars, and of two eclipsing binaries. This work paves the way for a systematic, unbiased study of the longest period Ap stars, with a view to characterise the correlations between their rotational, magnetic, and pulsational properties. 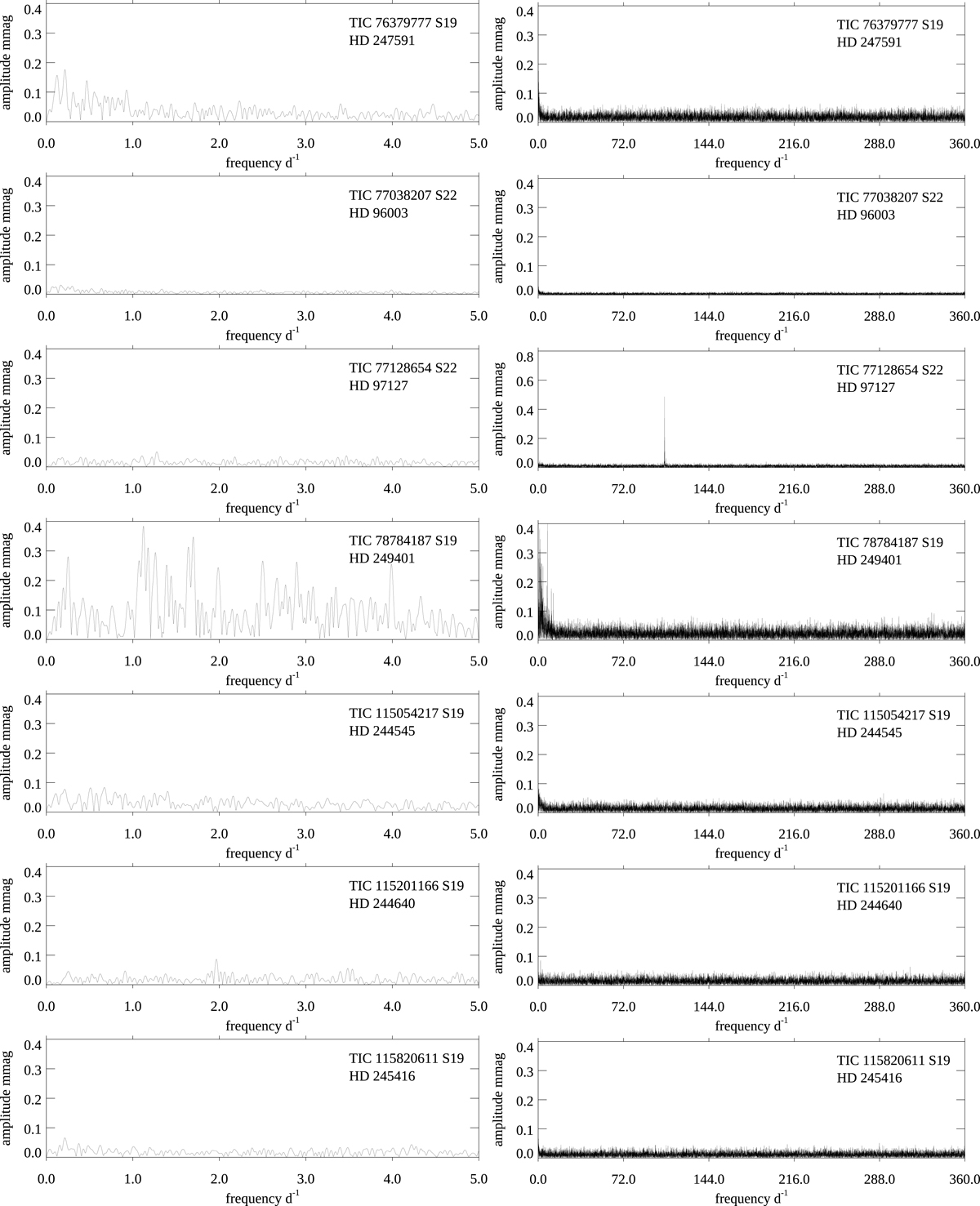