Abundance of beryllium in the Sun and stars: The role of non-local thermodynamic equilibrium effects

Context. Earlier studies have suggested that deviations from the local thermodynamic equilibrium (LTE) play a minor role in the formation of Be II 313 nm resonance lines in solar and stellar atmospheres. Recent improvements in the atomic data allow a more complete model atom of Be to be constructed and the validity of these claims to be reassessed using more up-to-date atomic physics.
Aims: The main goal of this study therefore is to refocus on the role of non-local thermodynamic equilibrium (NLTE) effects in the formation of Be II 313.04 and 313.11 nm resonance lines in solar and stellar atmospheres.
Methods: For this, we constructed a model atom of Be using new atomic data that recently became available. The model atom contains 98 levels and 383 radiative transitions of Be I and Be II and uses the most up-to-date collision rates with electrons and hydrogen. This makes it the most complete model atom used to determine 1D NLTE solar Be abundance and to study the role of NLTE effects in the formation of Be II 313 nm resonance lines.
Results: We find that deviations from LTE have a significant influence on the strength of the Be II 313 nm line in solar and stellar atmospheres. For the Sun, we obtained the 1D NLTE Be abundance of A(Be)NLTE = 1.32 ± 0.05, which is in excellent agreement with the meteoritic value of A(Be) = 1.31 ± 0.04. Importantly, we find that NLTE effects become significant in FGK stars. Moreover, there is a pronounced variation in 1D NLTE-LTE abundance corrections with the effective temperature and metallicity. Therefore, contrary to our previous understanding, the obtained results indicate that NLTE effects play an important role in Be line formation in stellar atmospheres and have to be properly taken into account in Be abundance studies, especially in metal-poor stars. 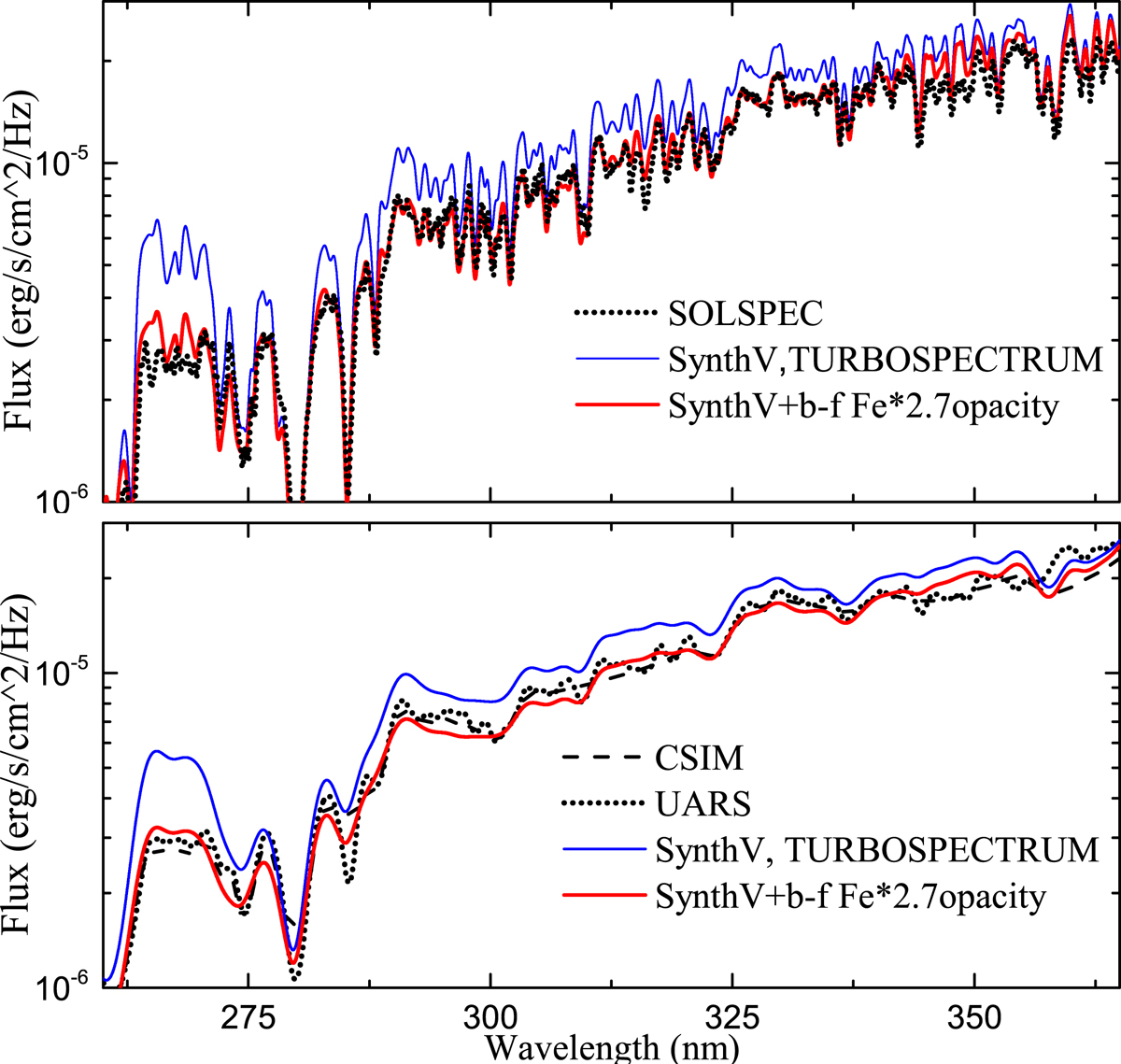