The TNG50 cosmological simulation produces X-ray emitting bubbles, shells, and cavities in the circumgalactic gas above and below the stellar discs of Milky Way- and Andromeda-like galaxies with morphological features reminiscent of the eROSITA and Fermi bubbles in the Galaxy. Two-thirds of the 198 MW/M31 analogues inspected in TNG50 at z = 0 show one or more large-scale, coherent features of overpressurized gas that impinge into the gaseous halo. Some of the galaxies include a succession of bubbles or shells of increasing size, ranging from a few to many tens of kpc. These are prominent in gas pressure, X-ray emission, and gas temperature, and often exhibit sharp boundaries with typical shock Mach numbers of 2-4. The gas in the bubbles outflows with maximum (95th pctl) radial velocities of ~100-1500 km s-1. TNG50 bubbles expand with speeds as high as 1000-2000 km s-1 (about 1-2 kpc Myr-1), but with a great diversity and with larger bubbles expanding at slower speeds. The bubble gas is at 106.4-7.2 K temperatures and is enriched to metallicities of $0.5-2~\rm Z_{\odot }$. In TNG50, the bubbles are a manifestation of episodic, kinetic, wind-like energy injections from the supermassive black holes at the galaxy centres that accrete at low Eddington ratios. According to TNG50, X-ray, and possibly γ-ray, bubbles similar to those observed in the Milky Way should be a frequent feature of disc-like galaxies prior to, or on the verge of, being quenched. They should be within the grasp of eROSITA in the local Universe. 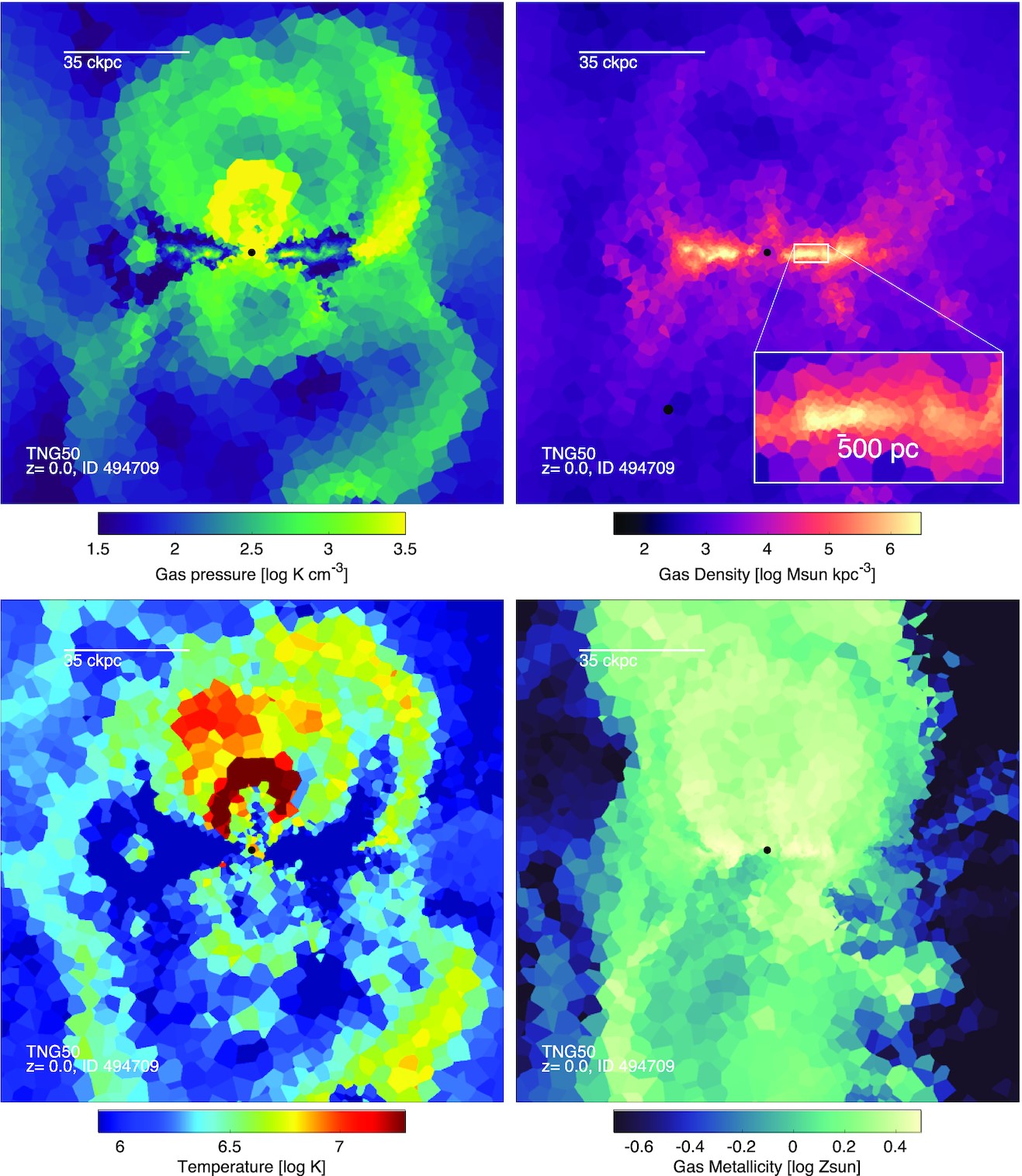