Active galactic nuclei (AGN) forming in the early universe are thought to be the primary source of hard ionizing photons contributing to the reionization of intergalactic helium. However, the number density and spectral properties of high-redshift AGN remain largely unconstrained. In this work, we make use of physically informed models calibrated with a wide variety of available observations to provide estimates for the role of AGN throughout the Epoch of Reionization. We present AGN luminosity functions in various bands between z = 2 and 7 predicted by the well-established Santa Cruz semi-analytic model, which includes modelling of black hole accretion and AGN feedback. We then combine the predicted AGN populations with a physical spectral model for self-consistent estimates of ionizing photon production rates, which depend on the mass and accretion rate of the accreting supermassive black hole. We then couple the predicted comoving ionizing emissivity with an analytic model to compute the subsequent reionization history of intergalactic helium and hydrogen. This work demonstrates the potential of coupling physically motivated analytic or semi-analytic techniques to capture multiscale physical processes across a vast range of scales (here, from AGN accretion discs to cosmological scales). Our physical model predicts an intrinsic ionizing photon budget well above many of the estimates in the literature, meaning that helium reionization can comfortably be accomplished even with a relatively low escape fraction. We also make predictions for the AGN populations that are expected to be detected in future James Webb Space Telescope surveys. 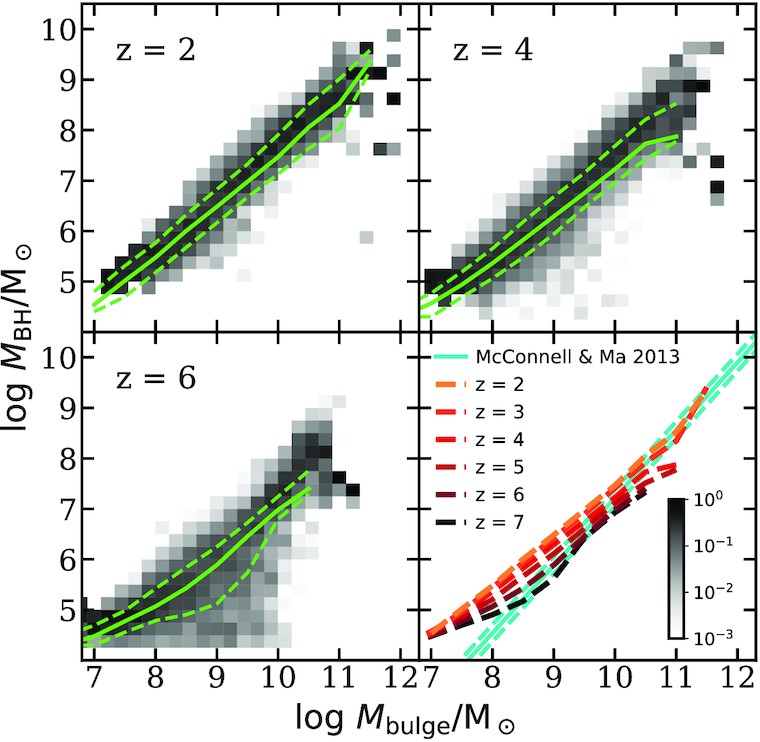