The core accretion model of giant planet formation has been challenged by the discovery of recycling flows between the planetary envelope and the disc that can slow or stall envelope accretion. We carry out 3D radiation hydrodynamic simulations with an updated opacity compilation to model the proto-Jupiter's envelope. To isolate the 3D effects of convection and recycling, we simulate both isolated spherical envelopes and envelopes embedded in discs. The envelopes are heated at given rates to achieve steady states, enabling comparisons with 1D models. We vary envelope properties to obtain both radiative and convective solutions. Using a passive scalar, we observe significant mass recycling on the orbital time-scale. For a radiative envelope, recycling can only penetrate from the disc surface until ~0.1-0.2 planetary Hill radii, while for a convective envelope, the convective motion can 'dredge up' the deeper part of the envelope so that the entire convective envelope is recycled efficiently. This recycling, however, has only limited effects on the envelopes' thermal structure. The radiative envelope embedded in the disc has identical structure as the isolated envelope. The convective envelope has a slightly higher density when it is embedded in the disc. We introduce a modified 1D approach which can fully reproduce our 3D simulations. With our updated opacity and 1D model, we recompute Jupiter's envelope accretion with a 10 M⊕ core, and the time-scale to runaway accretion is shorter than the disc lifetime as in prior studies. Finally, we discuss the implications of the efficient recycling on the observed chemical abundances of the planetary atmosphere (especially for super-Earths and mini-Neptunes). 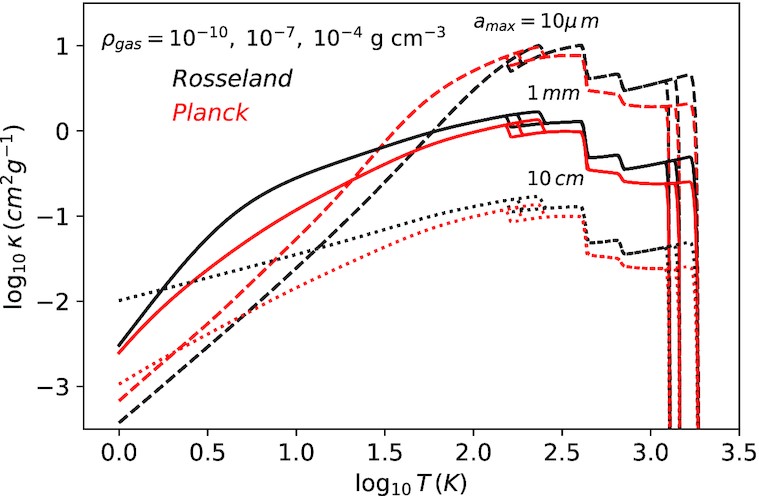