We investigate the formation of the satellite galaxy population of a Milky Way-mass halo in a very highly resolved magnetohydrodynamic cosmological zoom-in simulation (baryonic mass resolution mb = 800 $\rm M_{\odot }$). We show that the properties of the central star-forming galaxy, such as the radial stellar surface density profile and star formation history, are (i) robust to stochastic variations associated with the so-called Butterfly Effect and (ii) well converged over 3.5 orders of magnitude in mass resolution. We find that there are approximately five times as many satellite galaxies at this high resolution compared to a standard ($m_b\sim 10^{4-5}\, \rm M_{\odot }$) resolution simulation of the same system. This is primarily because two-thirds of the high-resolution satellites do not form at standard resolution. A smaller fraction (one-sixth) of the satellites present at high-resolution form and disrupt at standard resolution; these objects are preferentially low-mass satellites on intermediate- to low-eccentricity orbits with impact parameters ≲30 kpc. As a result, the radial distribution of satellites becomes substantially more centrally concentrated at higher resolution, in better agreement with recent observations of satellites around Milky Way-mass haloes. Finally, we show that our galaxy formation model successfully forms ultra-faint galaxies and reproduces the stellar velocity dispersion, half-light radii, and V-band luminosities of observed Milky Way and Local Group dwarf galaxies across six orders of magnitude in luminosity (103-$10^{9}\, \rm L_{\odot }$). 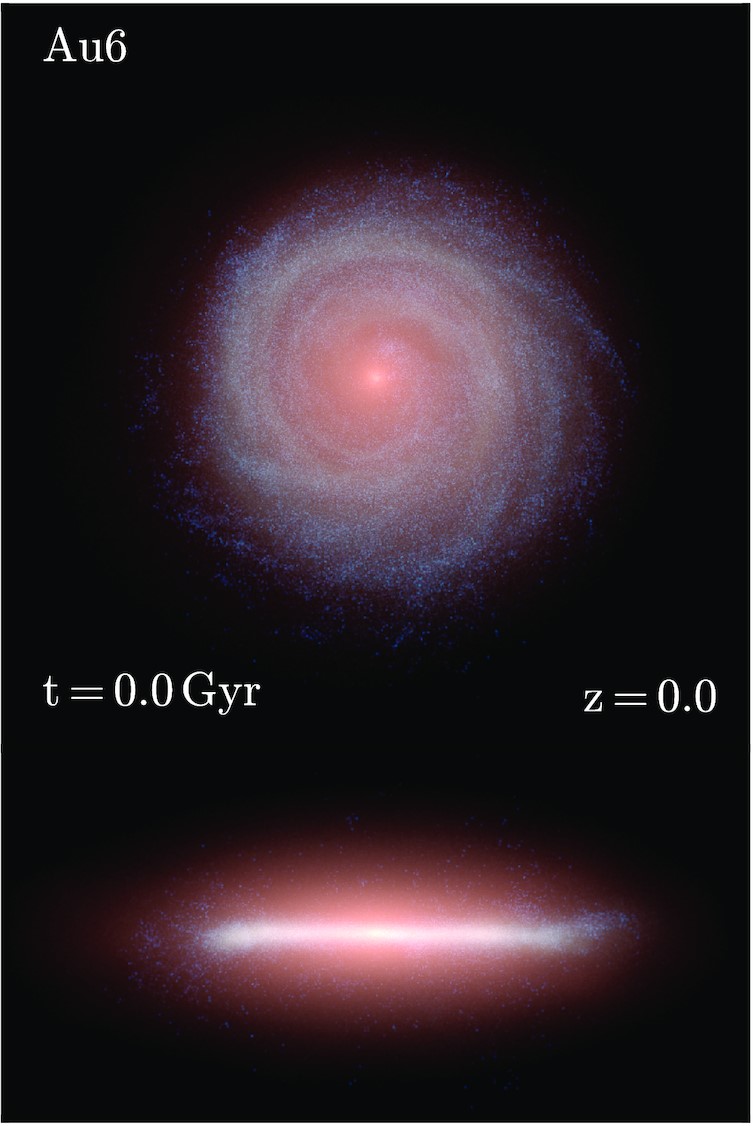