Numerical methods have become a powerful tool for research in astrophysics, but their utility depends critically on the availability of suitable simulation codes. This calls for continuous efforts in code development, which is necessitated also by the rapidly evolving technology underlying today's computing hardware. Here, we discuss recent methodological progress in the GADGET code, which has been widely applied in cosmic structure formation over the past two decades. The new version offers improvements in force accuracy, in time-stepping, in adaptivity to a large dynamic range in time-scales, in computational efficiency, and in parallel scalability through a special MPI/shared-memory parallelization and communication strategy, and a more-sophisticated domain decomposition algorithm. A manifestly momentum conserving fast multipole method (FMM) can be employed as an alternative to the one-sided TreePM gravity solver introduced in earlier versions. Two different flavours of smoothed particle hydrodynamics, a classic entropy-conserving formulation and a pressure-based approach, are supported for dealing with gaseous flows. The code is able to cope with very large problem sizes, thus allowing accurate predictions for cosmic structure formation in support of future precision tests of cosmology, and at the same time is well adapted to high dynamic range zoom-calculations with extreme variability of the particle number density in the simulated volume. The GADGET-4 code is publicly released to the community and contains infrastructure for on-the-fly group and substructure finding and tracking, as well as merger tree building, a simple model for radiative cooling and star formation, a high dynamic range power spectrum estimator, and an initial condition generator based on second-order Lagrangian perturbation theory. 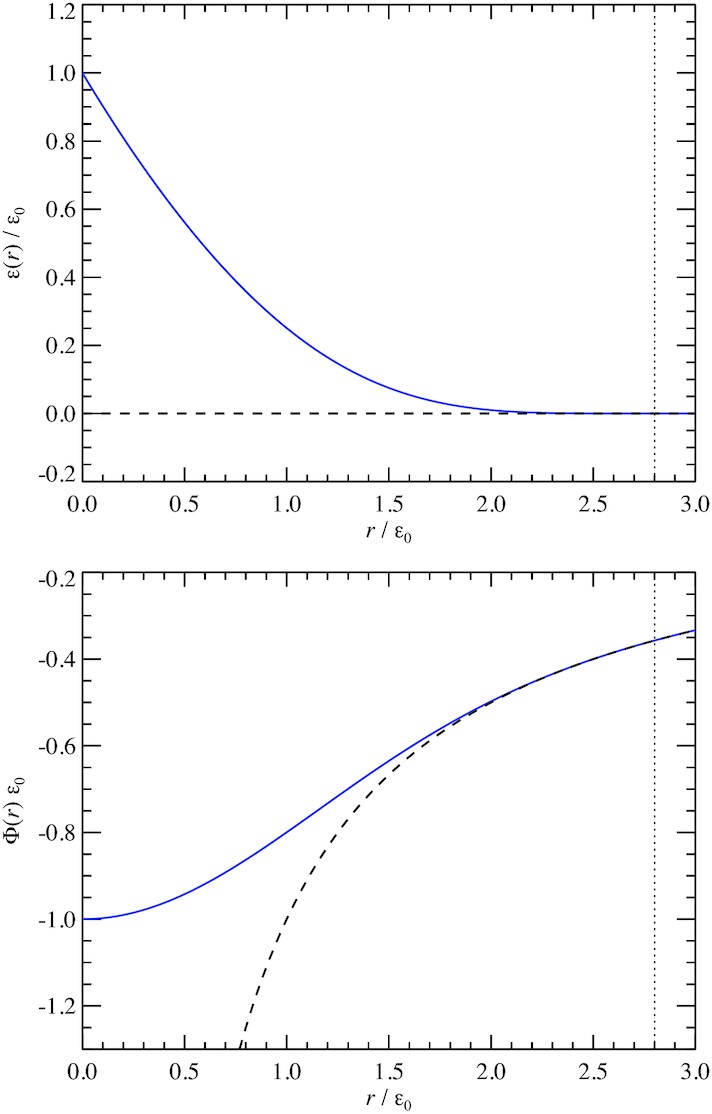