HD 156424 (B2 V) is a little-studied magnetic hot star in the Sco OB4 association, previously noted to display both high-frequency radial velocity (RV) variability and magnetospheric H α emission. We have analysed the Transiting Exoplanet Survery Satellite (TESS) light curve, and find that it is a β Cep pulsator with 11 detectable frequencies, 4 of which are independent p-modes. The strongest frequency is also detectable in RVs from ground-based high-resolution spectroscopy. RVs also show a long-term variation, suggestive of orbital motion with a period of ~years; significant differences in the frequencies determined from TESS and RV data sets are consistent with a light-time effect from orbital motion. Close examination of the star's spectrum reveals the presence of a spectroscopic companion, however, as its RV is not variable it cannot be responsible for the orbital motion and we therefore infer that the system is a hierarchical triple with a so-far undetected third star. Reanalysis of least-squares deconvolution profiles from ESPaDOnS and HARPSpol spectropolarimetry reveals the surprising presence of a strong magnetic field in the companion star, with ⟨Bz⟩ about +1.5 kG as compared to ⟨Bz⟩ ~-0.8 kG for the primary. HD 156424 is thus the second hot binary with two magnetic stars. We are unable to identify a rotational period for HD 156424A. The magnetospheric H α emission appears to originate around HD 156424B. Using H α, as well as other variable spectral lines, we determine a period of about 0.52 d, making HD 156424B one of the most rapidly rotating magnetic hot stars. 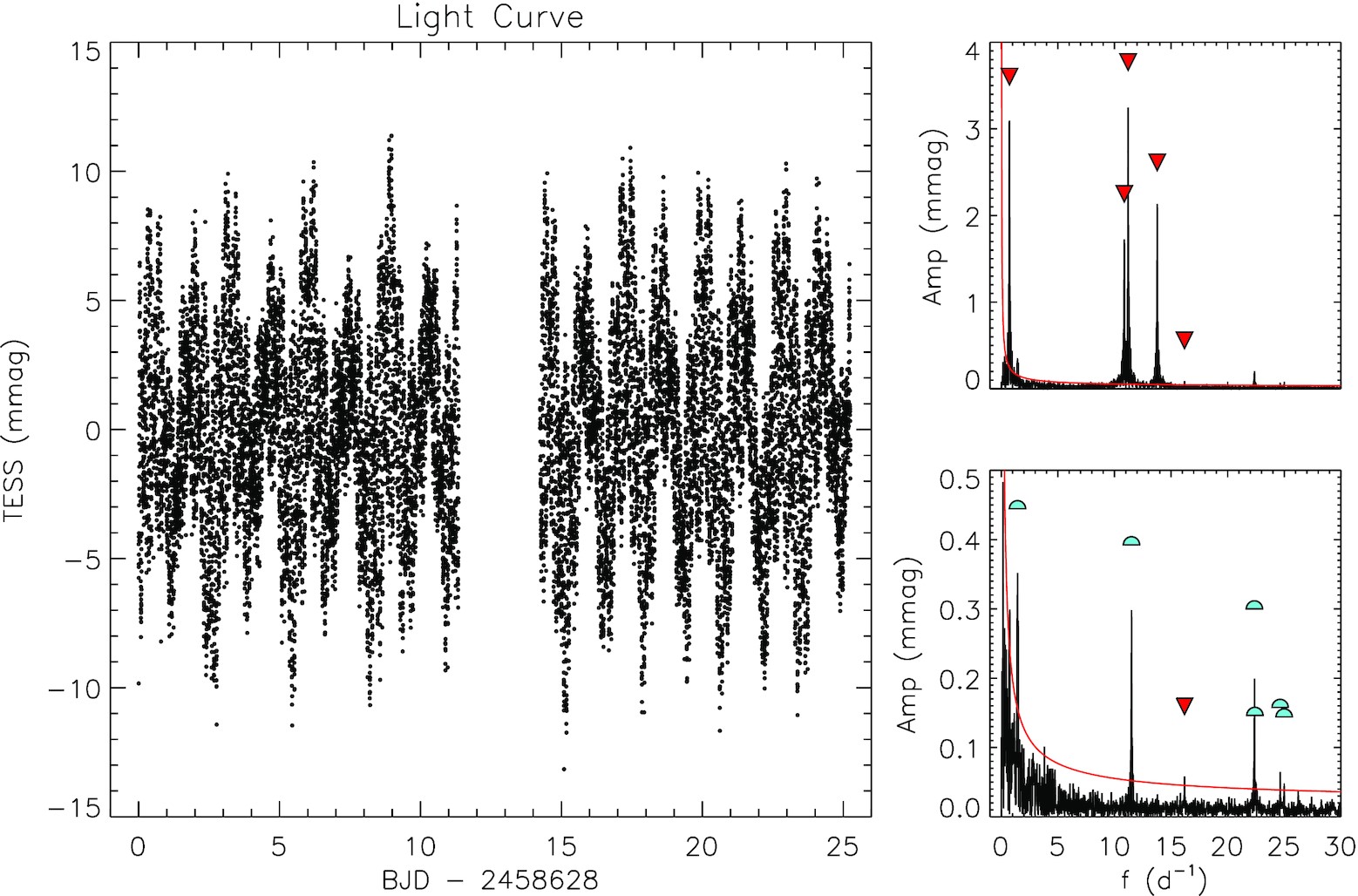