Chemically peculiar stars in eclipsing binary systems are rare objects that allow the derivation of fundamental stellar parameters and important information on evolutionary status and the origin of the observed chemical peculiarities. Here we present an investigation of the known eclipsing binary system BD+09 1467 = V680 Mon. Using spectra from the Large Sky Area Multi-Object Fiber Spectroscopic Telescope (LAMOST) and own observations, we identify the primary component of the system as a mercury-manganese (HgMn/CP3) star (spectral type kB9 hB8 HeB9 V HgMn). Furthermore, photometric time series data from the Transiting Exoplanet Survey Satellite (TESS) indicate that the system is a 'heartbeat star', a rare class of eccentric binary stars with short-period orbits that exhibit a characteristic signature near the time of periastron in their light curves due to the tidal distortion of the components. Using all available photometric observations, we present an updated ephemeris and binary system parameters as derived from a modelling of the system with the ELISA code, which indicate that the secondary star has an effective temperature of Teff = $8300_{-200}^{+200}$ (spectral type ~A4). V680 Mon is only the fifth known eclipsing CP3 star, and the first one in a heartbeat binary. Furthermore, our results indicate that the star is located on the zero-age main sequence and a possible member of the open cluster NGC 2264. As such, it lends itself perfectly for detailed studies and may turn out to be a keystone in the understanding of the development of CP3 star peculiarities. 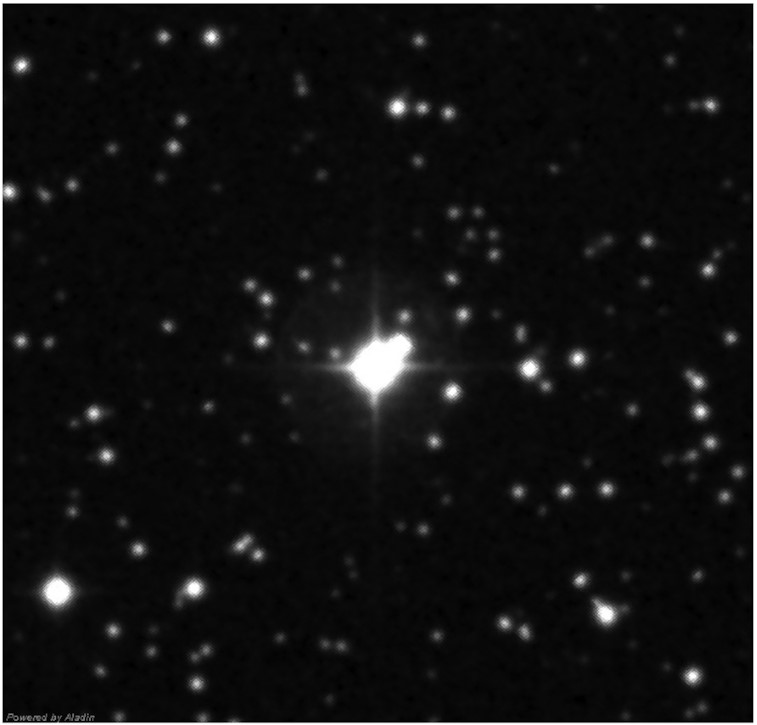