Searching for new solar twins: The Inti survey for the Northern Sky

Solar twins are key in different areas of astrophysics, however only just over a hundred were identified and well-studied in the last two decades. In this work, we take advantage of the very precise Gaia (DR2/EDR3), Tycho, and 2MASS photometric systems to create the ${{Inti}}$ survey of new solar twins in the Northern Hemisphere. The spectra of our targets were initially obtained with spectrographs of moderate resolution (ARCES and Goodman spectrographs with R = 31 500 and 11 930, respectively) to find the best solar twin candidates and then observed at McDonald Observatory with higher resolving power (TS23, R = 60 000) and signal-to-noise ratio (SNR ~ 300-500). The stellar parameters were estimated through the differential spectroscopic equilibrium relative to the Sun, which allow us to achieve a high internal precision (σ(Teff) = 15 K, σ(log g) = 0.03 dex, σ($\rm {[Fe/H]}$) = 0.01 dex, and σ(vt) = 0.03 km s-1). We propose a new class of stars with evolution similar to the Sun: solar proxy, which is useful to perform studies related to the evolution of the Sun, such as its rotational and magnetic evolution. Its definition is based on metallicity (-0.15 dex ≤ $\rm {[Fe/H]}$ ≤ + 0.15 dex) and mass (0.95 M⊙ ≤ M ≤ 1.05 M⊙) constraints, thus assuring that the star follows a similar evolutionary path as the Sun along the main sequence. Based on this new definition, we report 70 newly identified solar proxies, 46 solar analogues, and 13 solar-type stars. In addition, we identified nine close solar twins whose stellar parameters are the most similar to those of the Sun. 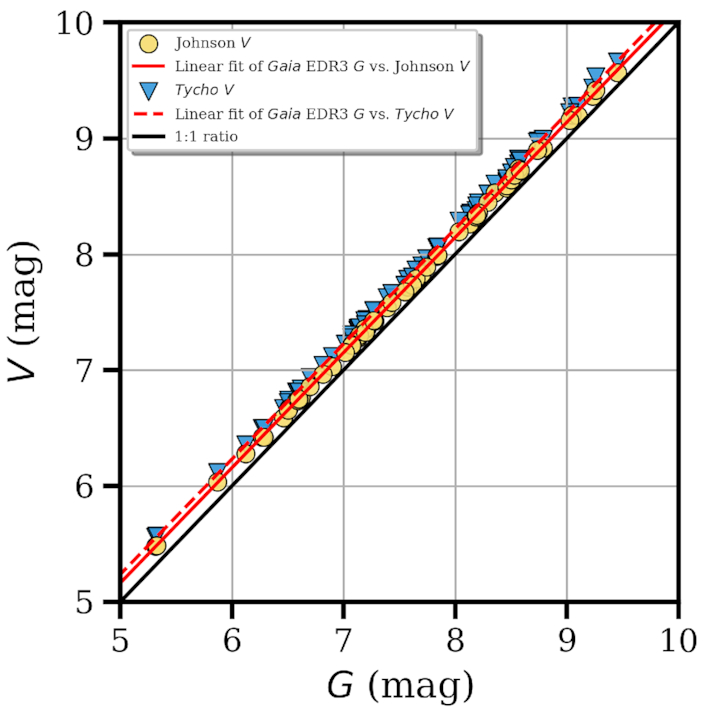