We have used the central 44 antennas of the new 64-dish MeerKAT radio telescope array to conduct a deep search for new pulsars in the core of nine globular clusters (GCs). This has led to the discovery of eight new millisecond pulsars in six different clusters. Two new binaries, 47 Tuc ac and 47 Tuc ad, are eclipsing 'spiders', featuring compact orbits (≲0.32 d), very low mass companions, and regular occultations of their pulsed emission. The other three new binary pulsars (NGC 6624G, M62G, and Ter 5 an) are in wider (>0.7 d) orbits, with companions that are likely to be white dwarfs or neutron stars. NGC 6624G has a large eccentricity of e ≃ 0.38, which enabled us to detect the rate of advance of periastron. This suggests that the system is massive, with a total mass of Mtot = 2.65 ± 0.07 M⊙. Likewise, for Ter 5 an, with e ≃ 0.0066, we obtain Mtot = 2.97 ± 0.52 M⊙. The other three new discoveries (NGC 6522D, NGC 6624H, and NGC 6752F) are faint isolated pulsars. Finally, we have used the whole MeerKAT array and synthesized 288 beams, covering an area of ~2 arcmin in radius around the centre of NGC 6624. This has allowed us to localize many of the pulsars in the cluster, demonstrating the beamforming capabilities of the TRAPUM software backend and paving the way for the upcoming MeerKAT GC pulsar survey. 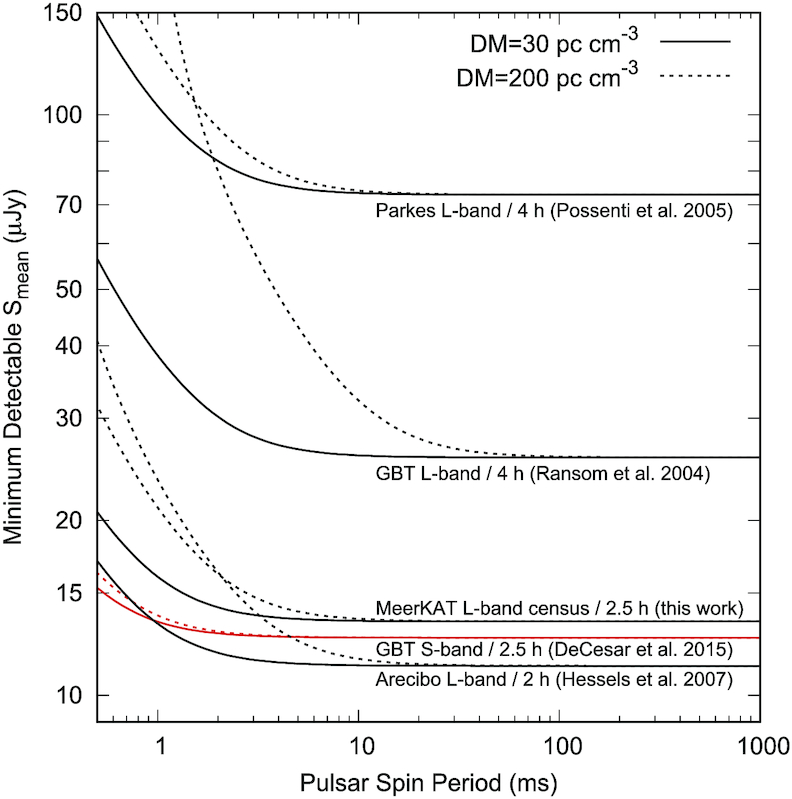