The Canada-France Imaging Survey (CFIS) will consist of deep, high-resolution r-band imaging over ~5000 deg2 of the sky, representing a first-rate opportunity to identify recently merged galaxies. Because of the large number of galaxies in CFIS, we investigate the use of a convolutional neural network (CNN) for automated merger classification. Training samples of post-merger and isolated galaxy images are generated from the IllustrisTNG simulation processed with the observational realism code REALSIM. The CNN's overall classification accuracy is 88 per cent, remaining stable over a wide range of intrinsic and environmental parameters. We generate a mock galaxy survey from IllustrisTNG in order to explore the expected purity of post-merger samples identified by the CNN. Despite the CNN's good performance in training, the intrinsic rarity of post-mergers leads to a sample that is only ~6 per cent pure when the default decision threshold is used. We investigate trade-offs in purity and completeness with a variable decision threshold and find that we recover the statistical distribution of merger-induced star formation rate enhancements. Finally, the performance of the CNN is compared with both traditional automated methods and human classifiers. The CNN is shown to outperform Gini-M20 and asymmetry methods by an order of magnitude in post-merger sample purity on the mock survey data. Although the CNN outperforms the human classifiers on sample completeness, the purity of the post-merger sample identified by humans is frequently higher, indicating that a hybrid approach to classifications may be an effective solution to merger classifications in large surveys. 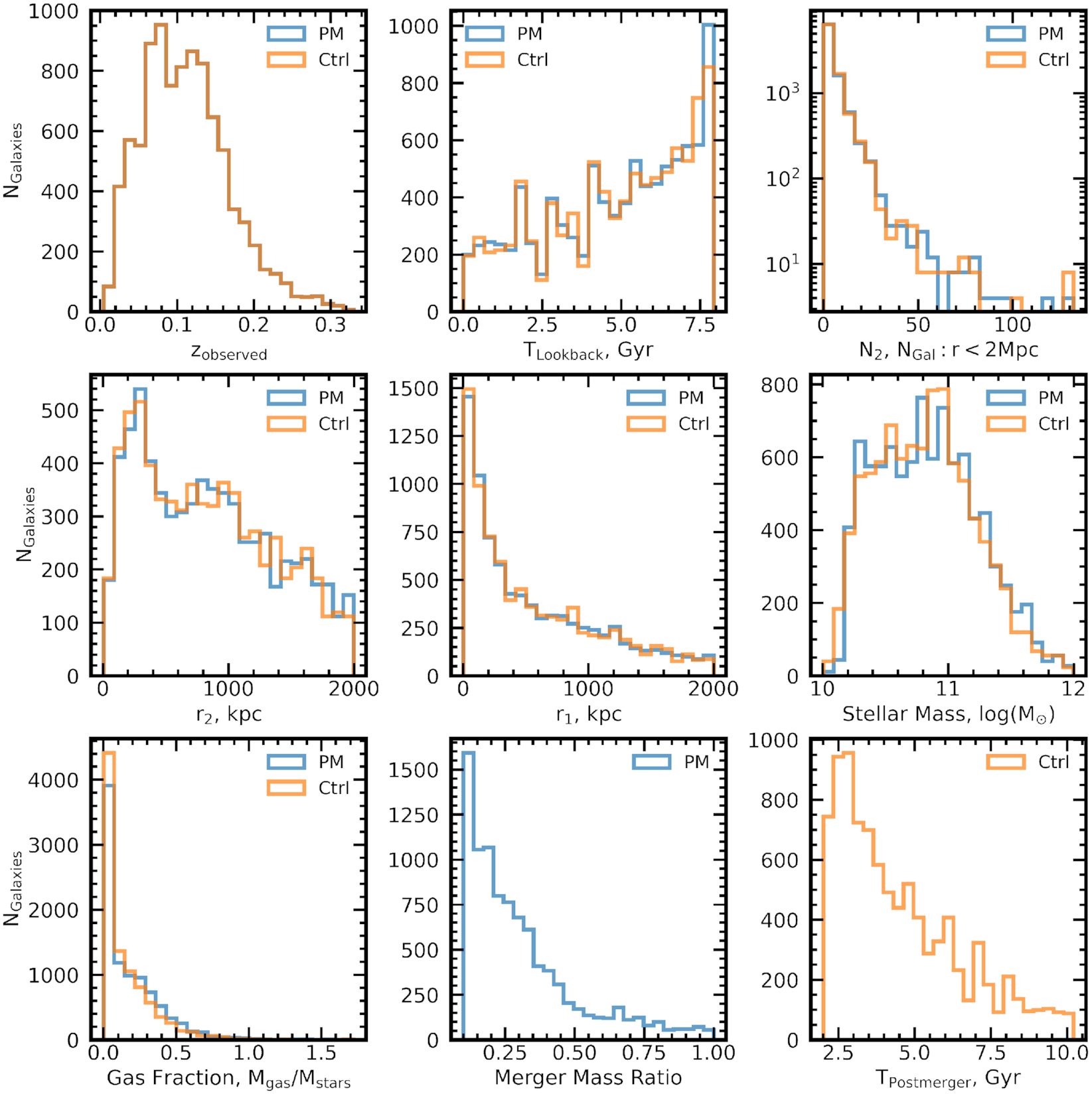