The most massive white dwarfs in the solar neighbourhood

We present an analysis of the most massive white dwarf candidates in the Montreal White Dwarf Database 100 pc sample. We identify 25 objects that would be more massive than $1.3\, {\rm M}_{\odot }$ if they had pure H atmospheres and CO cores, including two outliers with unusually high photometric mass estimates near the Chandrasekhar limit. We provide follow-up spectroscopy of these two white dwarfs and show that they are indeed significantly below this limit. We expand our model calculations for CO core white dwarfs up to M = 1.334 M⊙, which corresponds to the high-density limit of our equation-of-state tables, ρ = 109 g cm-3. We find many objects close to this maximum mass of our CO core models. A significant fraction of ultramassive white dwarfs are predicted to form through binary mergers. Merger populations can reveal themselves through their kinematics, magnetism, or rapid rotation rates. We identify four outliers in transverse velocity, four likely magnetic white dwarfs (one of which is also an outlier in transverse velocity), and one with rapid rotation, indicating that at least 8 of the 25 ultramassive white dwarfs in our sample are likely merger products. 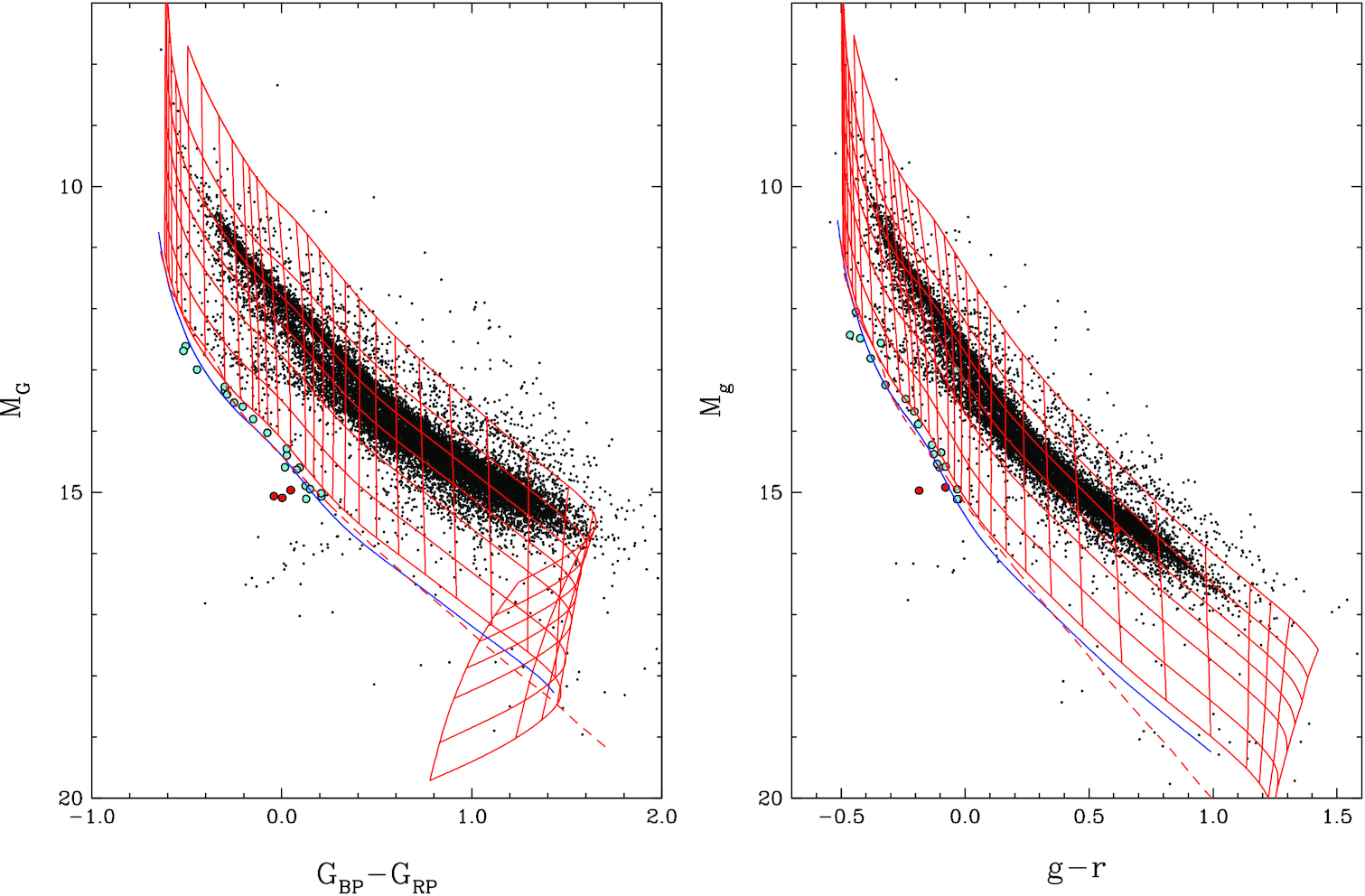