Fomalhaut b could be massive and sculpting the narrow, eccentric debris disc, if in mean-motion resonance with it

The star Fomalhaut hosts a narrow, eccentric debris disc, plus a highly eccentric companion Fomalhaut b. It is often argued that Fomalhaut b cannot have significant mass, otherwise it would quickly perturb the disc. We show that material in internal mean-motion resonances with a massive, coplanar Fomalhaut b would actually be long-term stable, and occupy orbits similar to the observed debris. Furthermore, millimetre dust released in collisions between resonant bodies could reproduce the width, shape, and orientation of the observed disc. We first re-examine the possible orbits of Fomalhaut b, assuming that it moves under gravity alone. If Fomalhaut b orbits close to the disc mid-plane then its orbit crosses the disc, and the two are apsidally aligned. This alignment may hint at an ongoing dynamical interaction. Using the observationally allowed orbits, we then model the interaction between a massive Fomalhaut b and debris. While most debris is unstable in such an extreme configuration, we identify several resonant populations that remain stable for the stellar lifetime, despite crossing the orbit of Fomalhaut b. This debris occupies low-eccentricity orbits similar to the observed debris ring. These resonant bodies would have a clumpy distribution, but dust released in collisions between them would form a narrow, relatively smooth ring similar to observations. We show that if Fomalhaut b has a mass between those of Earth and Jupiter then, far from removing the observed debris, it could actually be sculpting it through resonant interactions. 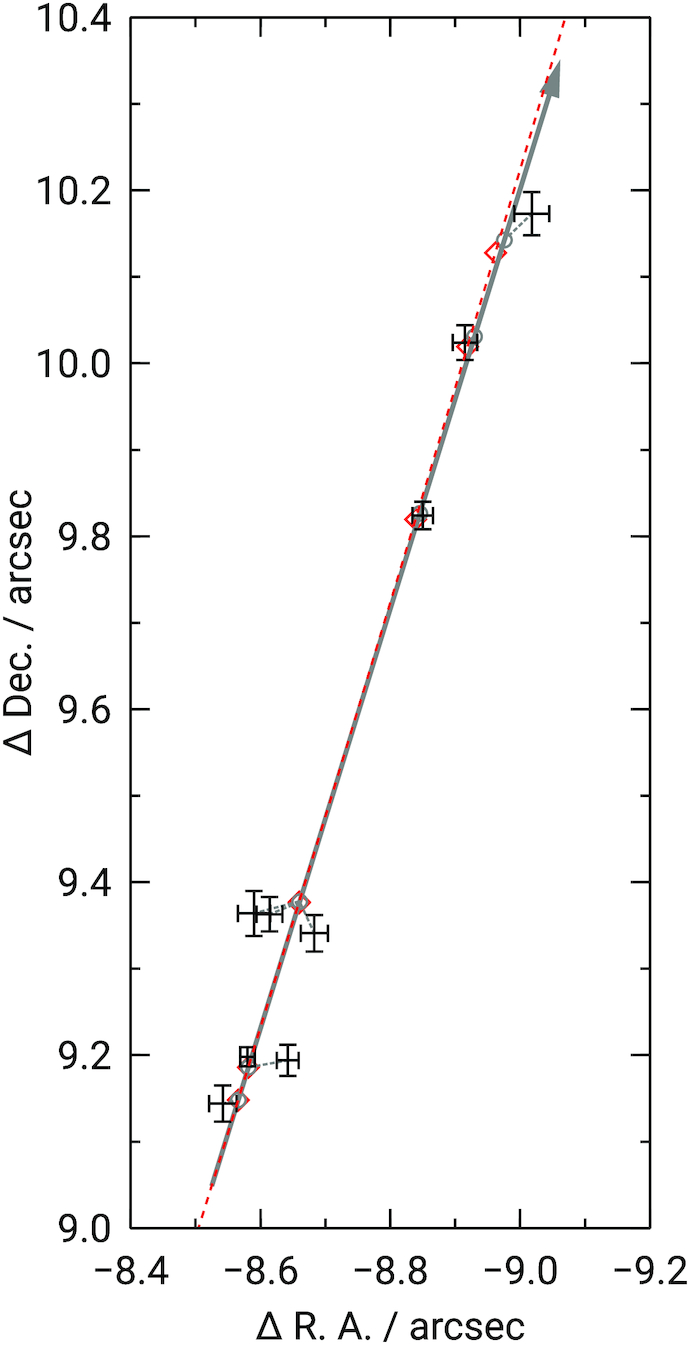