Discovery of new mercury-manganese stars, including a fast rotator

The origin of mercury-manganese (HgMn) stars is still poorly understood and the statistical analysis of an extensive sample of well characterized objects would be very valuable. Nevertheless, the compilation of a clean and reliable list of all known HgMn stars, and complete characterization of those objects, is still a pending issue. We report the identification of 13 new HgMn stars from our own spectroscopic observations and from publicly available spectral libraries. In addition, we perform a thorough literature search to give a list of 46 confirmed HgMn stars (plus a further nine suspected HgMn stars) discovered over the last years or neglected by other compilations. When required, we performed specific observations to confirm doubtful cases. For the 13 newly identified HgMn stars we derived photospheric chemical abundances by spectral synthesis. Besides Hg and Mn, which are overabundant in the whole sample, P, Ga, and Xe are overabundant in the hottest stars of the sample, and Sr, Zr, and Pt among the coolest; Y is present in most stars of the sample. Three of these new HgMn stars are members of open clusters: HD 93549 in IC 2602, HD 96473 in NGC 3532, and HD 322659 in NGC 6281. Furthermore, our sample includes HD 145842, an object remarkable for its high rotation. In fact, its projected rotational velocity of ve sin i = 124 km s-1 is the highest measured in any HgMn star and is more than 30 per cent above the theoretical limit predicted by the diffusion theory, which makes HD 145842 a challenging test case for the current models. 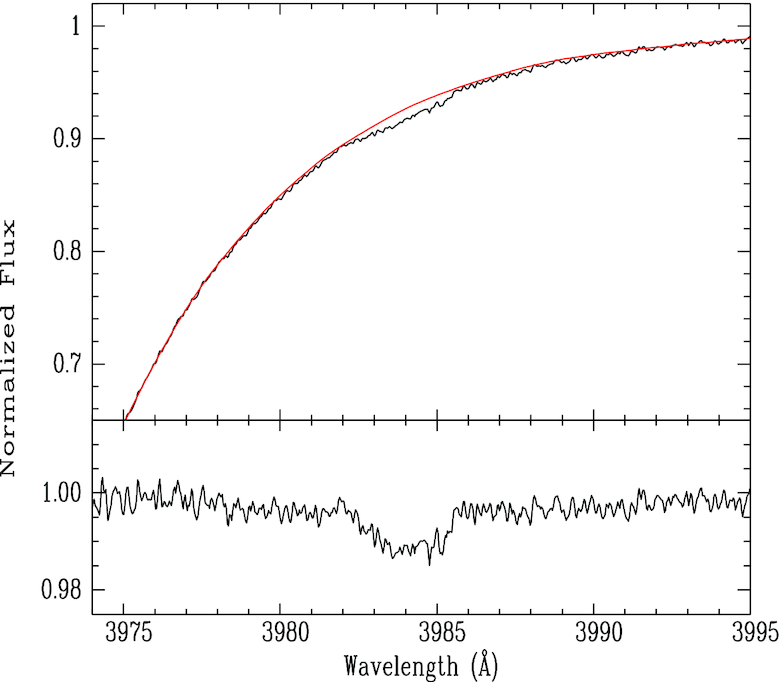