Fate of stellar bars in minor merger of galaxies

Minor merger of galaxies is common during the evolutionary phase of galaxies. Here, we investigate the dynamical impact of a minor merger (mass ratio 1:10) event on the final fate of a stellar bar in the merger remnant. To achieve that, we choose a set of minor merger models from the publicly available GalMer library of galaxy-merger simulations. The models differ in terms of their orbital energy, orientation of the orbital spin vector, and morphology of the satellite galaxy (discy/spheroidal). We demonstrate that the central stellar bar, initially present in the host galaxy, undergoes a transient bar amplification phase after each pericentre passage of the satellite; in concordance with past studies of bar excitation due to tidal encounter. However, once the merger happens, the central stellar bar weakens substantially in the post-merger remnants. The accumulation of satellite's stars in the central region of merger remnant plays a key role in the bar-weakening process; causing a net increase in the central mass concentration as well as in the specific angular momentum content. We find that the efficiency of mass accumulation from the satellite in the central parts of merger remnants depends on the orbital parameters as well as on the satellite's morphology. Consequently, different minor merger models display different degrees of bar-weakening event. This demonstrates that minor merger of galaxies is a plausible avenue for bar weakening in disc galaxies. 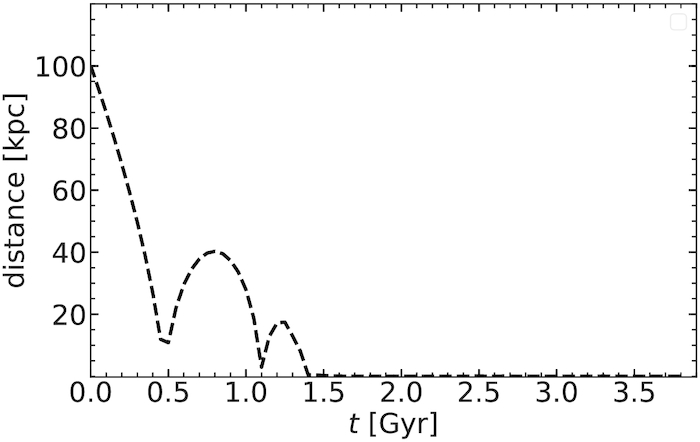