This paper presents the results of a combined spectroscopic and photometric study of 20 contact binary systems: HV Aqr, OO Aql, FI Boo, TX Cnc, OT Cnc, EE Cet, RW Com, KR Com, V401 Cyg, V345 Gem, AK Her, V502 Oph, V566 Oph, V2612 Oph, V1363 Ori, V351 Peg, V357 Peg, Y Sex, V1123 Tau, and W UMa, which was conducted in the frame of the W UMa Project. Together with 51 already covered by the project and an additional 67 in the existing literature, these systems bring the total number of contact binaries with known combined spectroscopic and photometric solutions to 138. It was found that mass, radius, and luminosity of the components follow certain relations along the MS and new empirical power relations are extracted. We found that 30 per cent of the systems in the current sample show extreme values in their parameters, expressed in their mass ratio or fill-out factor. This study shows that, among the contact binary systems studied, some have an extremely low mass ratio (q < 0.1) or an ultrashort orbital period (Porb < 0.25 d), which are expected to show evidence of mass transfer progress. The evolutionary status of these components is discussed with the aid of correlation diagrams and their physical and orbital parameters compared to those in the entire sample of known contact binaries. The existence of very short orbital periods confirms the very slow nature of the merging process, which seems to explain why their components still exist as MS stars in contact configurations even after several Gyr of evolution. 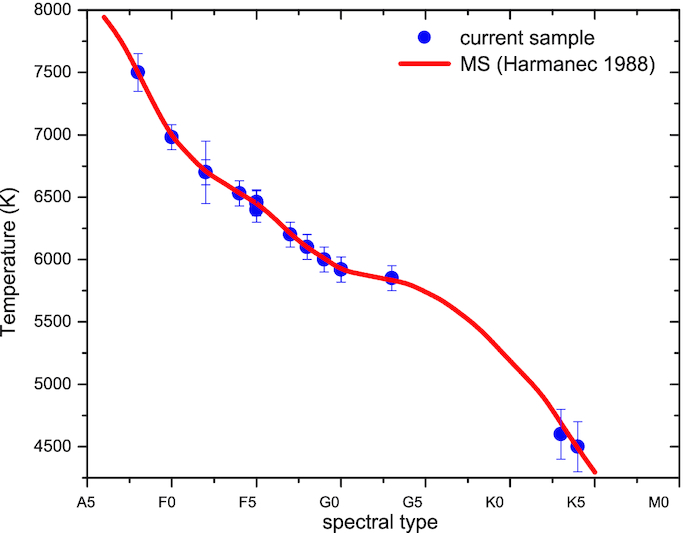