UV spectroscopy confirms SU Lyn to be a symbiotic star

SU Lyn, a star that ostensibly appears to be an unremarkable late M type giant, has recently been proposed to be a symbiotic star largely based on its hard X-ray properties. The star does not display, in low-resolution optical spectra, the high excitation lines typically seen in the spectra of symbiotic stars. In this work, ultraviolet (UV), optical, and near-infrared observations are presented, aimed at exploring and strengthening the proposed symbiotic classification for this star. Our far-UV 1300-1800 Å spectrum of SU Lyn, obtained with the ASTROSAT mission's UVIT payload, shows emission lines of Si iv, C iv, O iii, and N iii in a spectrum typical of symbiotic stars. The UV spectrum robustly confirms SU Lyn's symbiotic nature. The detection of high excitation lines in a high-resolution optical spectrum further consolidates its symbiotic nature. As is being recognized, the potential existence of other similar symbiotic systems could significantly impact the census of symbiotic stars in the Galaxy. 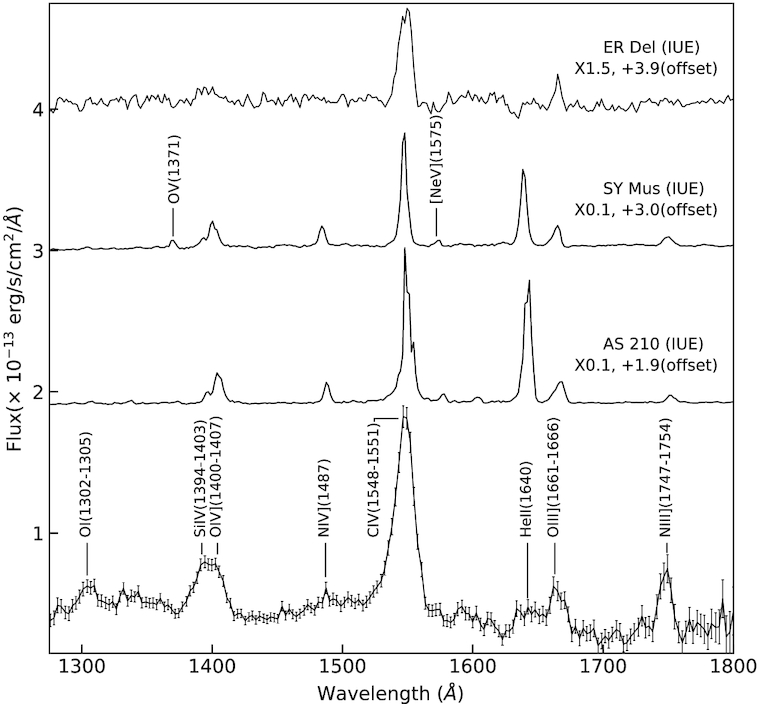