The [O III]+H β equivalent width distribution at z ≃ 7: implications for the contribution of galaxies to reionization

We quantify the distribution of [O III]+H β line strengths at z ≃ 7 using a sample of 20 bright ( $\mathrm{M}_{\mathrm{UV}}^{}$ ≲ -21) galaxies. We select these systems over wide-area fields (2.3 deg2 total) using a new colour-selection that precisely selects galaxies at z ≃ 6.63-6.83, a redshift range where blue Spitzer/IRAC [3.6]-[4.5] colours unambiguously indicate strong [O III]+H β emission. These 20 galaxies suggest a lognormal [O III]+H β EW distribution with median EW = 759 $^{+112}_{-113}$ Å and standard deviation = 0.26 $^{+0.06}_{-0.05}$ dex. We find no evidence for strong variation in this EW distribution with UV luminosity. The typical [O III]+H β EW at z ≃ 7 implied by our sample is considerably larger than that in massive star-forming galaxies at z ≃ 2, consistent with a shift towards larger average sSFR (4.4 Gyr-1) and lower metallicities (0.16 Z⊙). We also find evidence for the emergence of a population with yet more extreme nebular emission ([O III]+H β EW > 1200 Å) that is rarely seen at lower redshifts. These objects have extremely large sSFR (>30 Gyr-1), as would be expected for systems undergoing a burst or upturn in star formation. While this may be a short-lived phase, our results suggest that 20 per cent of the z ≃ 7 population has such extreme nebular emission, implying that galaxies likely undergo intense star formation episodes regularly at z > 6. We argue that this population may be among the most effective ionizing agents in the reionization era, both in terms of photon production efficiency and escape fraction. We furthermore suggest that galaxies passing through this large sSFR phase are likely to be very efficient in forming bound star clusters. 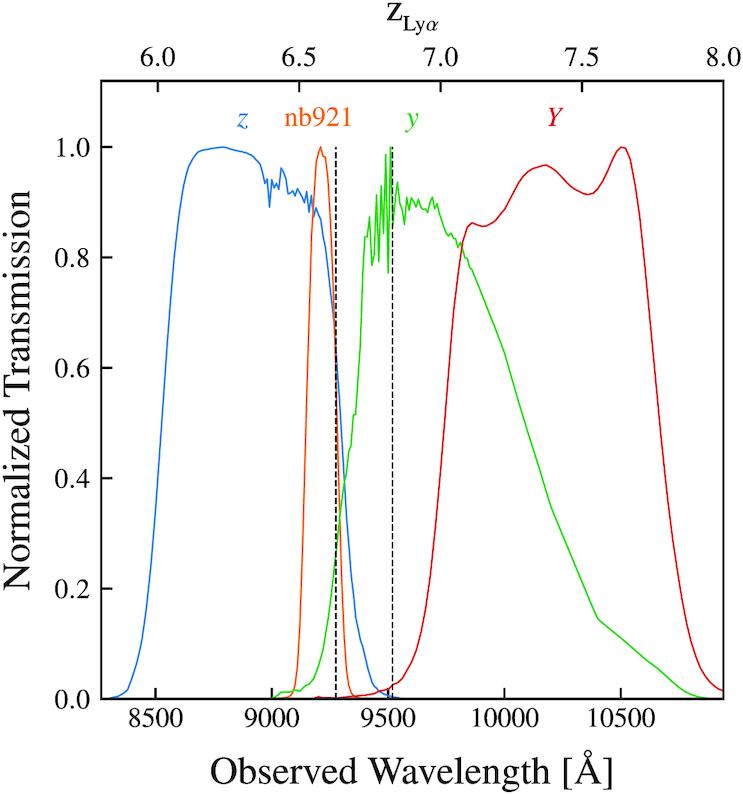