The SEDIGISM survey: molecular clouds in the inner Galaxy

We use the 13CO (2-1) emission from the SEDIGISM (Structure, Excitation, and Dynamics of the Inner Galactic InterStellar Medium) high-resolution spectral-line survey of the inner Galaxy, to extract the molecular cloud population with a large dynamic range in spatial scales, using the Spectral Clustering for Interstellar Molecular Emission Segmentation (SCIMES) algorithm. This work compiles a cloud catalogue with a total of 10 663 molecular clouds, 10 300 of which we were able to assign distances and compute physical properties. We study some of the global properties of clouds using a science sample, consisting of 6664 well-resolved sources and for which the distance estimates are reliable. In particular, we compare the scaling relations retrieved from SEDIGISM to those of other surveys, and we explore the properties of clouds with and without high-mass star formation. Our results suggest that there is no single global property of a cloud that determines its ability to form massive stars, although we find combined trends of increasing mass, size, surface density, and velocity dispersion for the sub-sample of clouds with ongoing high-mass star formation. We then isolate the most extreme clouds in the SEDIGISM sample (i.e. clouds in the tails of the distributions) to look at their overall Galactic distribution, in search for hints of environmental effects. We find that, for most properties, the Galactic distribution of the most extreme clouds is only marginally different to that of the global cloud population. The Galactic distribution of the largest clouds, the turbulent clouds and the high-mass star-forming clouds are those that deviate most significantly from the global cloud population. We also find that the least dynamically active clouds (with low velocity dispersion or low virial parameter) are situated further afield, mostly in the least populated areas. However, we suspect that part of these trends may be affected by some observational biases (such as completeness and survey limitations), and thus require further follow up work in order to be confirmed. 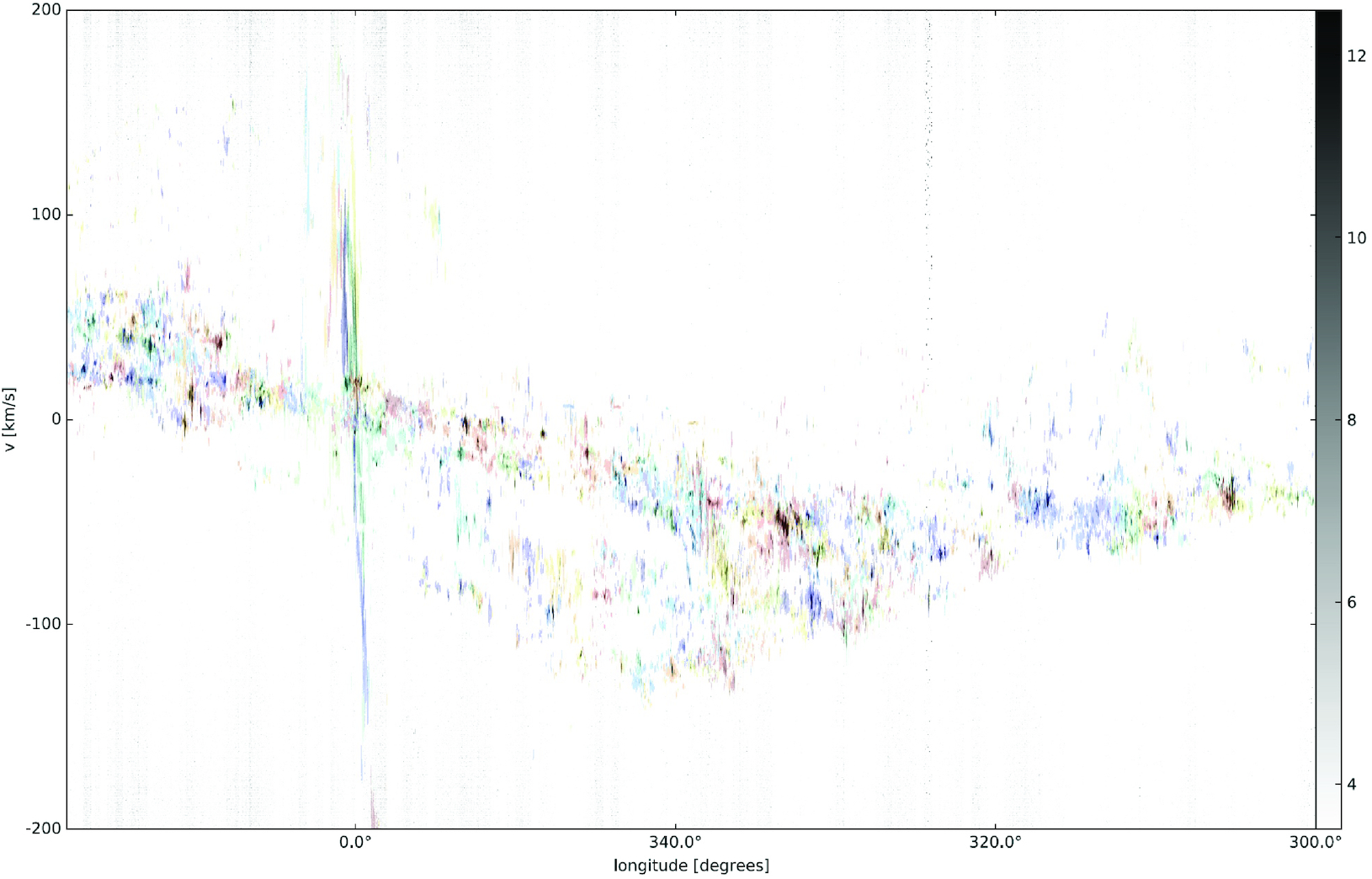