TOI-1201 b: A mini-Neptune transiting a bright and moderately young M dwarf

We present the discovery of a transiting mini-Neptune around TOI-1201, a relatively bright and moderately young early M dwarf (J ≈ 9.5 mag, ~600-800 Myr) in an equal-mass ~8 arcsecond-wide binary system, using data from the Transiting Exoplanet Survey Satellite, along with follow-up transit observations. With an orbital period of 2.49 d, TOI-1201 b is a warm mini-Neptune with a radius of Rb = 2.415 ± 0.090 R⊕. This signal is also present in the precise radial velocity measurements from CARMENES, confirming the existence of the planet and providing a planetary mass of Mb = 6.28 ± 0.88 M⊕ and, thus, an estimated bulk density of 2.45−0.42+0.48 g cm−3. The spectroscopic observations additionally show evidence of a signal with a period of 19 d and a long periodic variation of undetermined origin. In combination with ground-based photometric monitoring from WASP-South and ASAS-SN, we attribute the 19 d signal to the stellar rotation period (Prot = 19-23 d), although we cannot rule out that the variation seen in photometry belongs to the visually close binary companion. We calculate precise stellar parameters for both TOI-1201 and its companion. The transiting planet is anexcellent target for atmosphere characterization (the transmission spectroscopy metric is 97−16+21) with the upcoming James Webb Space Telescope. It is also feasible to measure its spin-orbit alignment via the Rossiter-McLaughlin effect using current state-of-the-art spectrographs with submeter per second radial velocity precision. 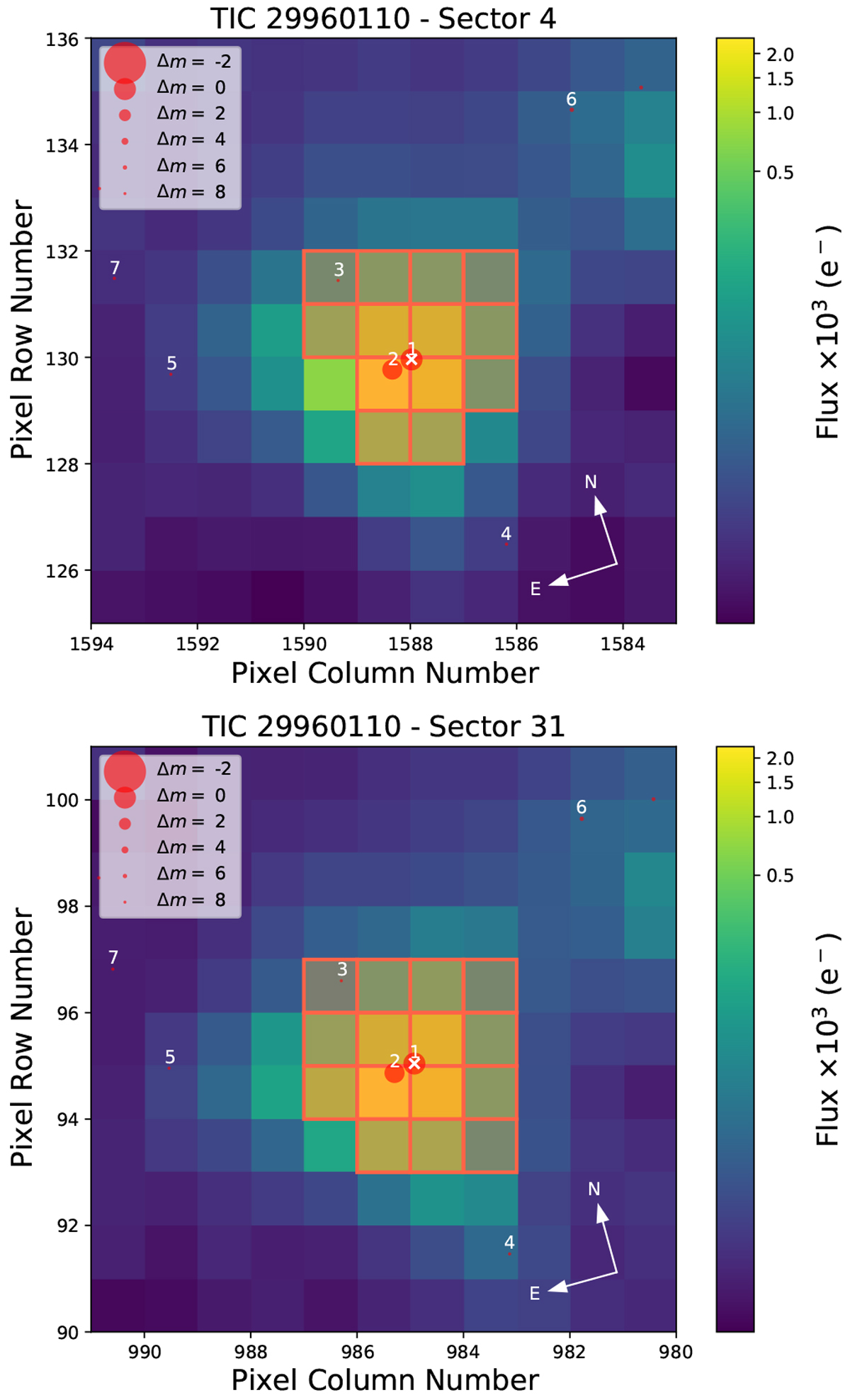