Context. The three-dimensional fine structure of the solar atmosphere is still not fully understood as most of the available observations are taken from a single vantage point.
Aims: The goal of the paper is to study the three-dimensional distribution of the small-scale brightening events ("campfires") discovered in the extreme-UV quiet Sun by the Extreme Ultraviolet Imager (EUI) aboard Solar Orbiter.
Methods: We used a first commissioning data set acquired by the EUI's High Resolution EUV telescope on 30 May 2020 in the 174 Å passband and we combined it with simultaneous data taken by the Atmospheric Imaging Assembly (AIA) aboard the Solar Dynamics Observatory in a similar 171 Å passband. The two-pixel spatial resolution of the two telescopes is 400 km and 880 km, respectively, which is sufficient to identify the campfires in both data sets. The two spacecraft had an angular separation of around 31.5° (essentially in heliographic longitude), which allowed for the three-dimensional reconstruction of the campfire position. These observations represent the first time that stereoscopy was achieved for brightenings at such a small scale. Manual and automatic triangulation methods were used to characterize the campfire data.
Results: The height of the campfires is located between 1000 km and 5000 km above the photosphere and we find a good agreement between the manual and automatic methods. The internal structure of campfires is mostly unresolved by AIA; however, for a particularly large campfire, we were able to triangulate a few pixels, which are all in a narrow range between 2500 and 4500 km.
Conclusions: We conclude that the low height of EUI campfires suggests that they belong to the previously unresolved fine structure of the transition region and low corona of the quiet Sun. They are probably apexes of small-scale dynamic loops heated internally to coronal temperatures. This work demonstrates that high-resolution stereoscopy of structures in the solar atmosphere has become feasible. 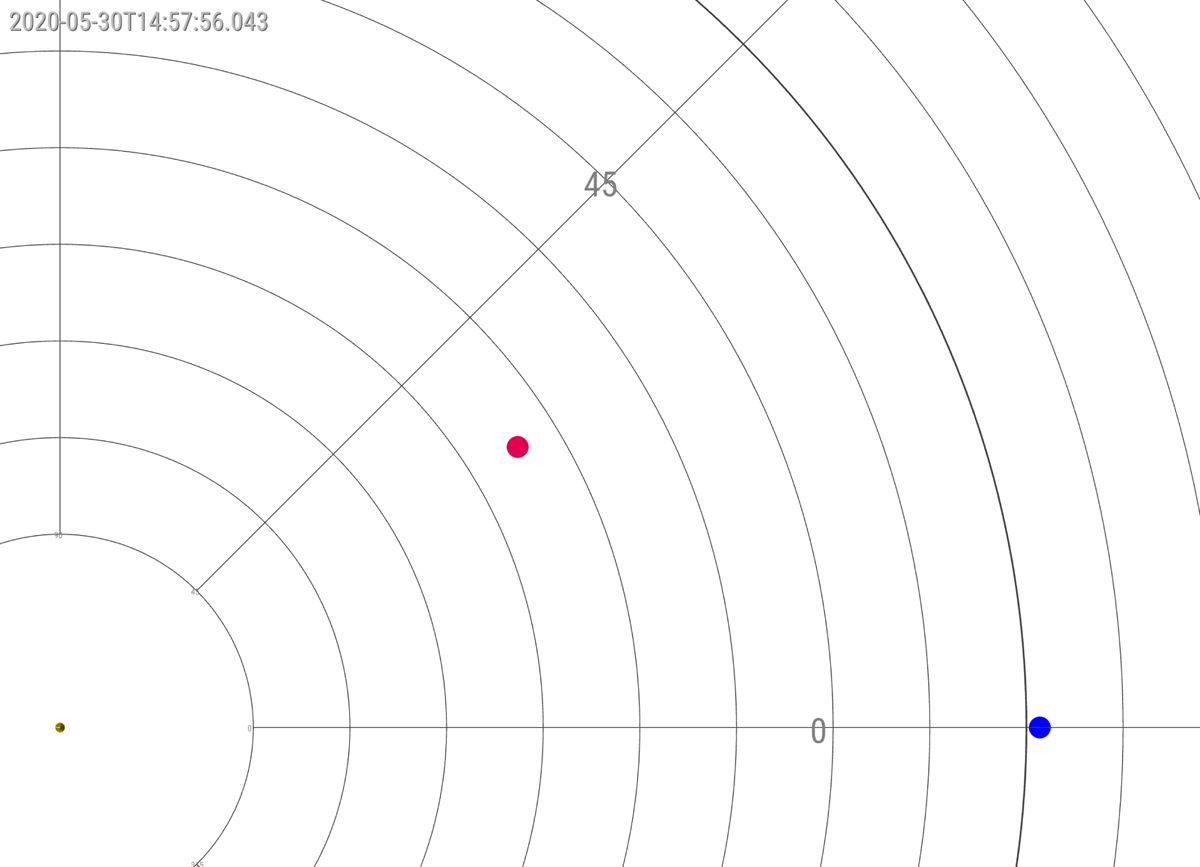