Context. In recent decades, direct imaging has confirmed the existence of substellar companions (exoplanets or brown dwarfs) on wide orbits (>10 au) around their host stars. In striving to understand their formation and evolution mechanisms, in 2015 we initiated the SPHERE infrared survey for exoplanets (SHINE), a systematic direct imaging survey of young, nearby stars that is targeted at exploring their demographics.
Aims: We aim to detect and characterize the population of giant planets and brown dwarfs beyond the snow line around young, nearby stars. Combined with the survey completeness, our observations offer the opportunity to constrain the statistical properties (occurrence, mass and orbital distributions, dependency on the stellar mass) of these young giant planets.
Methods: In this study, we present the observing and data analysis strategy, the ranking process of the detected candidates, and the survey performances for a subsample of 150 stars that are representative of the full SHINE sample. Observations were conducted in a homogeneous way between February 2015 and February 2017 with the dedicated ground-based VLT/SPHERE instrument equipped with the IFS integral field spectrograph and the IRDIS dual-band imager, covering a spectral range between 0.9 and 2.3 μm. We used coronographic, angular, and spectral differential imaging techniques to achieve the best detection performances for this study, down to the planetary mass regime.
Results: We processed, in a uniform manner, more than 300 SHINE observations and datasets to assess the survey typical sensitivity as a function of the host star and of the observing conditions. The median detection performance reached 5σ-contrasts of 13 mag at 200 mas and 14.2 mag at 800 mas with the IFS (YJ and YJH bands), and of 11.8 mag at 200 mas, 13.1 mag at 800 mas, and 15.8 mag at 3 as with IRDIS in H band, delivering one of the deepest sensitivity surveys thus far for young, nearby stars. A total of sixteen substellar companions were imaged in this first part of SHINE: seven brown dwarf companions and ten planetary-mass companions.These include two new discoveries, HIP 65426 b and HIP 64892 B, but not the planets around PDS70 that had not been originally selected for the SHINE core sample. A total of 1483 candidates were detected, mainly in the large field of view that characterizes IRDIS. The color-magnitude diagrams, low-resolution spectrum (when available with IFS), and follow-up observations enabled us to identify the nature (background contaminant or comoving companion) of about 86% of our subsample. The remaining cases are often connected to crowded-field follow-up observations that were missing. Finally, even though SHINE was not initially designed for disk searches, we imaged twelve circumstellar disks, including three new detections around the HIP 73145, HIP 86598, and HD 106906 systems.
Conclusions: Nowadays, direct imaging provides a unique opportunity to probe the outer part of exoplanetary systems beyond 10 au to explore planetary architectures, as highlighted by the discoveries of: one new exoplanet, one new brown dwarf companion, and three new debris disks during this early phase of SHINE. It also offers the opportunity to explore and revisit the physical and orbital properties of these young, giant planets and brown dwarf companions (relative position, photometry, and low-resolution spectrum in near-infrared, predicted masses, and contrast in order to search for additional companions). Finally, these results highlight the importance of finalizing the SHINE systematic observation of about 500 young, nearby stars for a full exploration of their outer part to explore the demographics of young giant planets beyond 10 au and to identify the most interesting systems for the next generation of high-contrast imagers on very large and extremely large telescopes. 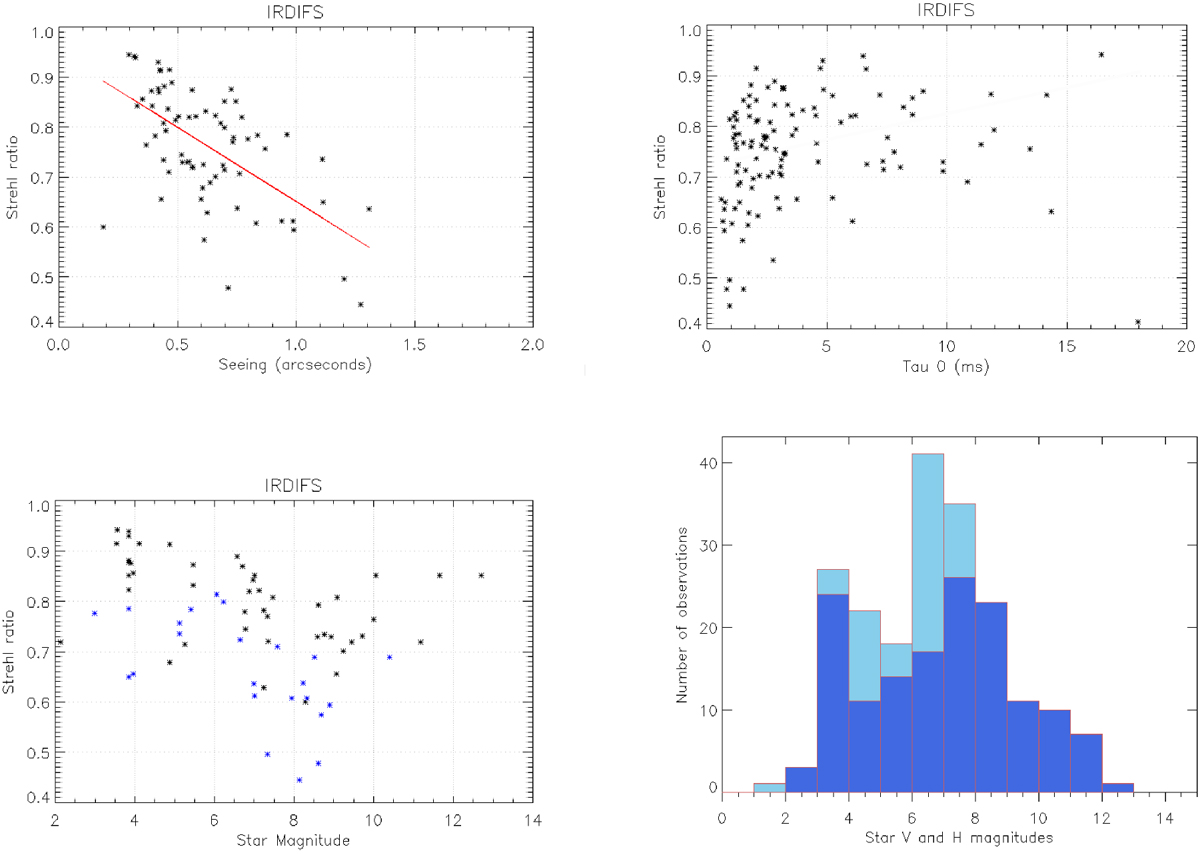